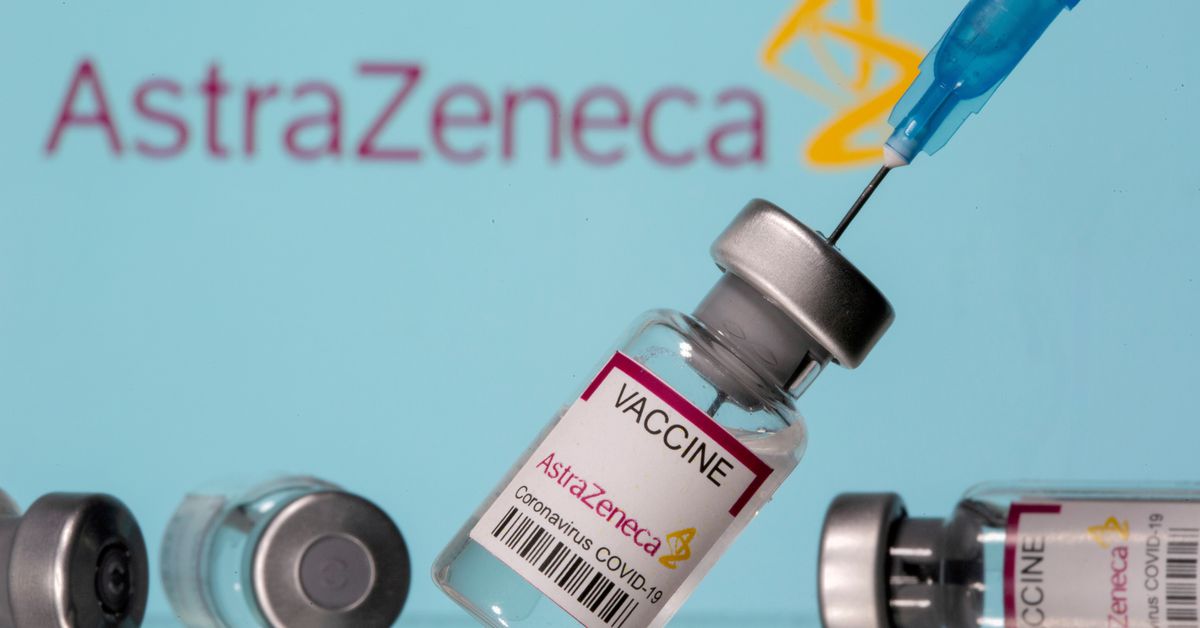 The European Commission is working in a lawsuit against AstraZeneca (AZN.L) after the drug manufacturer discontinued deliveries of COVID-19 vaccine to the European Union, sources familiar with the matter said.

The move would mark a further step in an EU plan to sever ties with the Anglo-Swedish doctor after the company repeatedly cut off supplies to the bloc, contributing to major delays in launching vaccines in Europe.

News of the legal case was first reported by Politico on Thursday. An EU official involved in talks with drug manufacturers has confirmed that the EU is preparing to sue the company.

“EU states must decide whether (they will) participate. It is about deliveries by the end of the second quarter,” the official said.

The subject was discussed on Wednesday in a meeting with EU diplomats, the official and a diplomat said. Politico, citing five unnamed European diplomats, reported that most EU countries said at the meeting that they would support the company’s lawsuit.

“What matters is to ensure that a sufficient number of doses are delivered, in line with the company’s previous commitments,” said an EU Commission spokesman. “Together with the Member States, we are looking for all options to make this happen.”

AstraZeneca did not receive an immediate response to a request for comment on Thursday.

Brussels sent a legal letter to the company in March as a first step in a potential legal proceeding. Read more.

When the deadline for a response expired this month, a Commission spokesman said the issue was discussed in a meeting with AstraZeneca, but the EU is still seeking further clarification from the company on “a number of outstanding points”. .

The spokesman did not explain, but details of the letter published by the Italian newspaper Corriere della Sera show that the EU has sought clarification on what it considered a delayed request to the EU regulator for approval of the vaccine.

Brussels also questioned how AstraZeneca spent more than € 224 million ($ 270 million) granted by the EU in September to buy vaccine ingredients and for which the company did not provide enough documents to confirm purchases.

Under the contract, the company has pledged to make “reasonable efforts” to deliver 180 million doses of vaccine to the EU in the second quarter, for a total of 300 million in December-June.

But the company said in a March 12 statement that it would aim to deliver only a third of it. The EU letter was sent one week after that statement.

Under the contract, the parties agreed that the Belgian courts would be responsible for resolving unresolved disputes.

The EU has already decided not to take an option to buy an additional 100 million doses of AstraZeneca under the contract, an EU official said after supply delays and safety concerns about very rare cases of blood clots of vaccine.