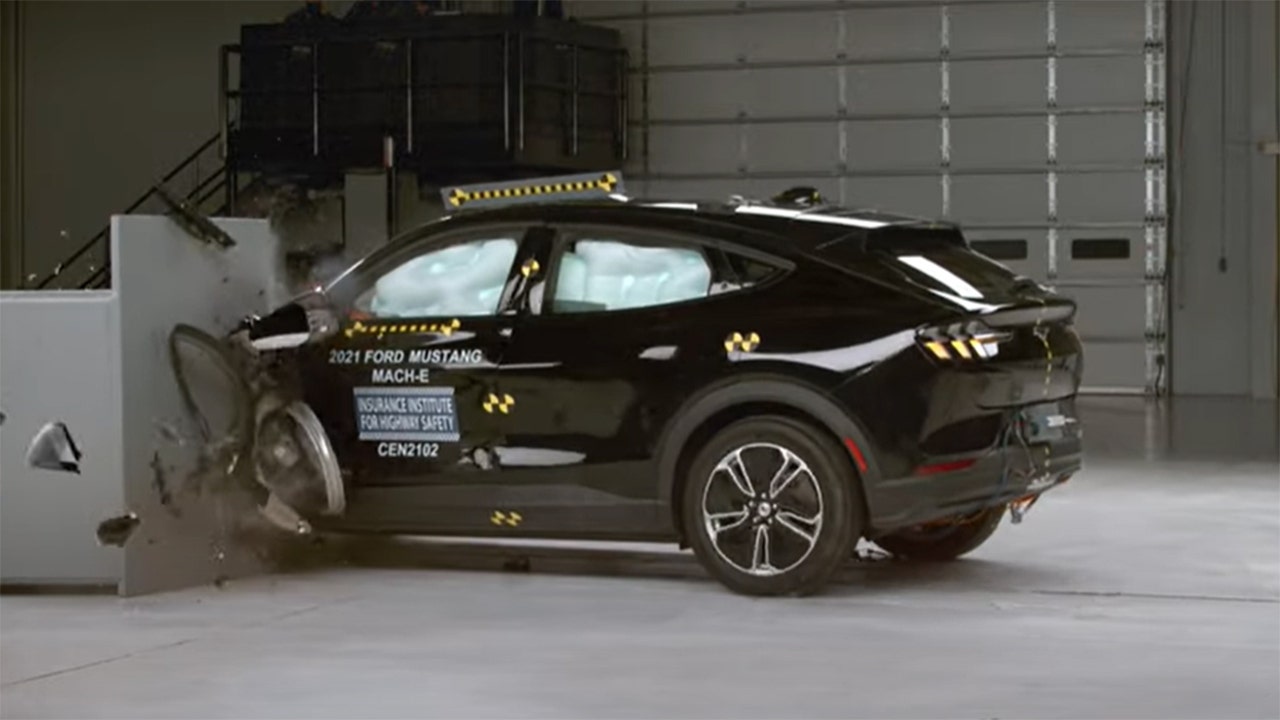 The latest electric models from Volvo and Ford have received high marks from the Insurance Institute for Highway Safety (IIHS), which said that electric cars, as a group, perform well in its tests.

The recharging Volvo XC40 received the best name Top Safety Pick +, while the Ford Mustang Mach-E was rated Top Safety Pick due to the low-performance headlights on some trim levels.

“We can now say with confidence that making the US fleet greener does not require compromises in terms of safety,” said IIHS President David Harkey.

Harkey’s comment is supported by a study by the organization’s affiliated Highway Loss Data Institute (HDLI), which looked at nine vehicles available with both internal combustion engines and electric motors – like the XC40 – from 2011 to 2019 and found that the electric models had a 40% lower damage rate.

IIHS said improved passenger safety could probably be attributed in part to the higher weight of electric vehicles, which work in their favor in the event of multi-car accidents.

In the case of the XC40, which was not included in the HDLI study due to its recent launch, the electric version weighs almost 1,000 pounds more than the petrol model.