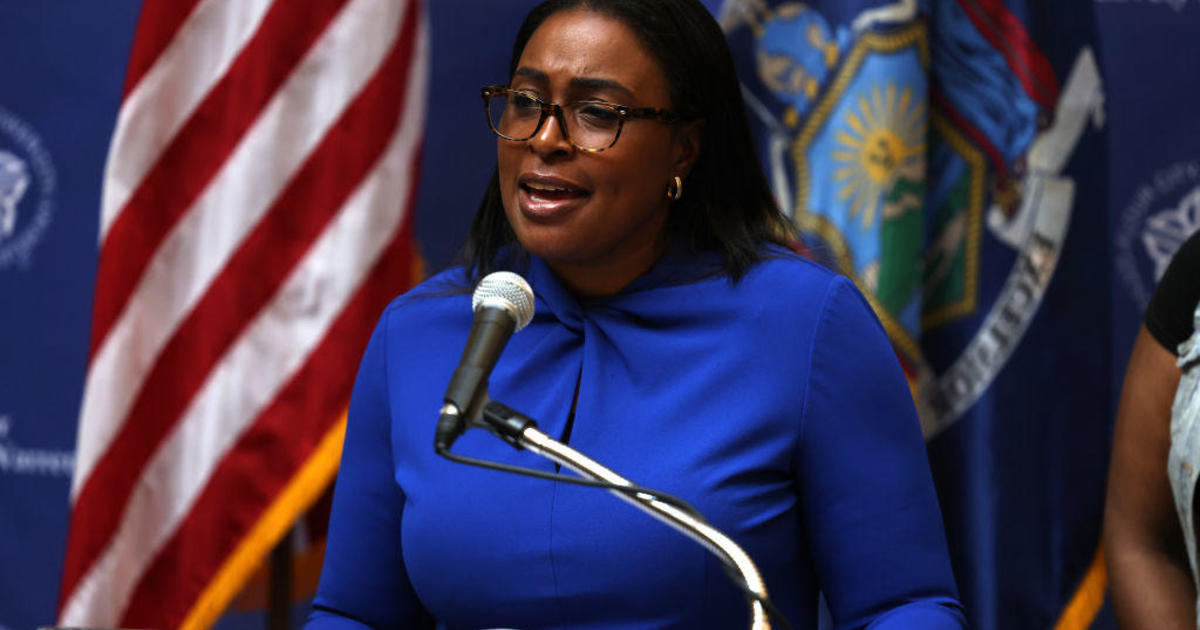 Former Rochester, New York Police Chief La’Ron Singletary has accused the city’s mayor of pressuring him to lie about the chain of events that follow the death of Daniel Prude and fire him after he refused. Prude, a black man, died in March after Rochester police placed a spit sock over his head and pressed his face into the ground for more than three minutes while naked and handcuffed, according to camera images of the body and documents submitted by his family were submitted.

The circumstances surrounding Prude’s death were not made public until September, when the family released the bodycam footage and supporting evidence. The six-month delay raised questions as to why his death had not been previously announced to the public.

In a press conference the next day and in multiple interviews since then, Mayor Lovely Warren claimed that Singletary told her Prude died of a PCP overdose, said she had not seen the video footage of his arrest until August, and argued that Singletary was downplaying the circumstances surrounding Prude’s death.

“I discussed with Police Chief La’Ron Singletary how deeply disappointed I am in him personally and professionally because he has not fully and accurately informed me of what happened to Mr. Prude,” Warren said at the time. Singletary announced his resignation days later – but weeks before he was due to officially leave, he was fired.

But in his notice of claim, a precursor to a lawsuit, Singletary claims he was fired for refusing to lie to city council in support of Warren’s story that she had been misinformed about Prude’s death.

Singletary said he was asked during that September 7 conversation to omit that he had told Lovely in April that Prude’s death was being labeled murder and that he had previously told her that agents had restrained Prude before his death. .

Singletary further claimed that when he announced his retirement on Sept. 8, he “ sent a clear direction to Mayor Warren that if I commented or testified publicly in the course of an investigation, including the City Council’s investigation into the matter from Daniel Prude, that my truthful testimony would inevitably reveal the mayor’s false public story. “

“For these and possibly other reasons, I claim and believe I was fired on September 14,” he added.

Singletary also claimed that Warren’s account of the months after Prude’s death “damaged my reputation for honesty, integrity and truthfulness.”

The city did not respond to CBS News’ request for comment.

The New York Attorney General is still investigating Prude’s death. A review by the city’s Office of Public Integrity on Tuesday found that no city worker “violated city or departmental policies or ethical standards” in handling the case, according to CBS affiliate WROC-TV.