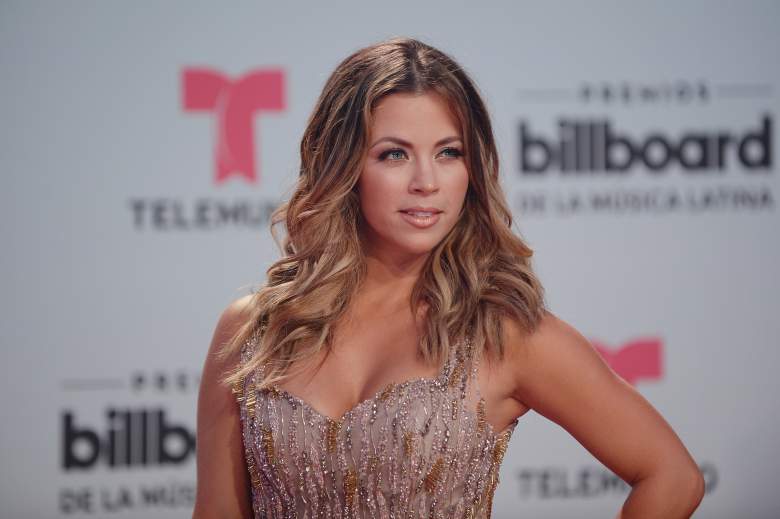 The son of actress Ximena Duque had to undergo emergency surgery.

Cristan Carabias, the son of Ximena Duque and Christian Carabias, suffered a great fright after having to undergo emergency surgery for an abscess that caused him severe discomfort, which almost prevented him from walking.

Carabias received all the necessary medical care at Baptist Health Hospital South Florida and is currently in the process of recovering at his residence. In addition, the young man complies with a rigorous quarantine after being exposed to COVID-19.

“In the last few days I had a lot of pain, today at 2 in the morning I had to go to the emergency room to have an emergency surgery to eliminate an infection, I returned today at 8 pm for a check-up and everything is fine . and I recover well and quickly. I am now recovering at home, “Carabias said on Sunday evening, December 20, through his official Instagram account.

Ximena Duque’s son further mentioned that he will have to rest and isolate himself in a necessary quarantine after being in contact with someone who tested positive for Coronavirus: “I have to rest in the coming weeks because of the infection and I will also be forced to do a 14-day Quarantine due to the fact that I was exposed to covid-19 ”.

Speaking about the symptoms he presented after the surgery, Carabias assured that he has improved significantly: “From now on I feel very well, just some discomfort and fortunately without fever”.

The Colombian actress’ son also thanked the medical staff for working extensively in the midst of the COVID-19 pandemic: “I would like to thank all our front-line workers for everything they do in this fight against covid-19 and everything I do it to keep us healthy. “

During his imprisonment for the emergency operation, Cristan Carabias was cared for by his father Christian Carabias, who assured that he would be his son’s “nurse” in the next few weeks of recovery.

Ximena Duque could not be with her son while he was rushed to a hospital in Florida because he is in the last weeks of pregnancy, so he cannot be exposed to any kind of clinical image that could put his health in danger. .

Currently, Duque is happily married to businessman Jay Adkins and is sweetly expecting his second daughter together. The couple is already the parents of Luna Adkins Duque, who was born in 2018.

In early November 2020, Cristan Carabias provoked countless positive reactions on digital platforms after announcing on his official Facebook profile that he is currently working for Wendy’s, in order to obtain financial independence to be fully prepared for your increase.

“I got a job at Wendy’s (…) I sacrifice my time to earn money and pay for my things and to become more independent and start my own business, so everything in life has to make sacrifices. “Carabias was saying at the time.

One of Ximena Duque’s son’s big dreams is to be able to launch his own sportswear market, so he hopes that his work with Wendy’s will allow him to raise the necessary financial resources to be able to materialize his goal.

In his emotional and revealing post on Facebook, Cristan Carabias urged thousands of followers to fight for their dreams and ignore the negative comments that could limit them to achieve what they long for.