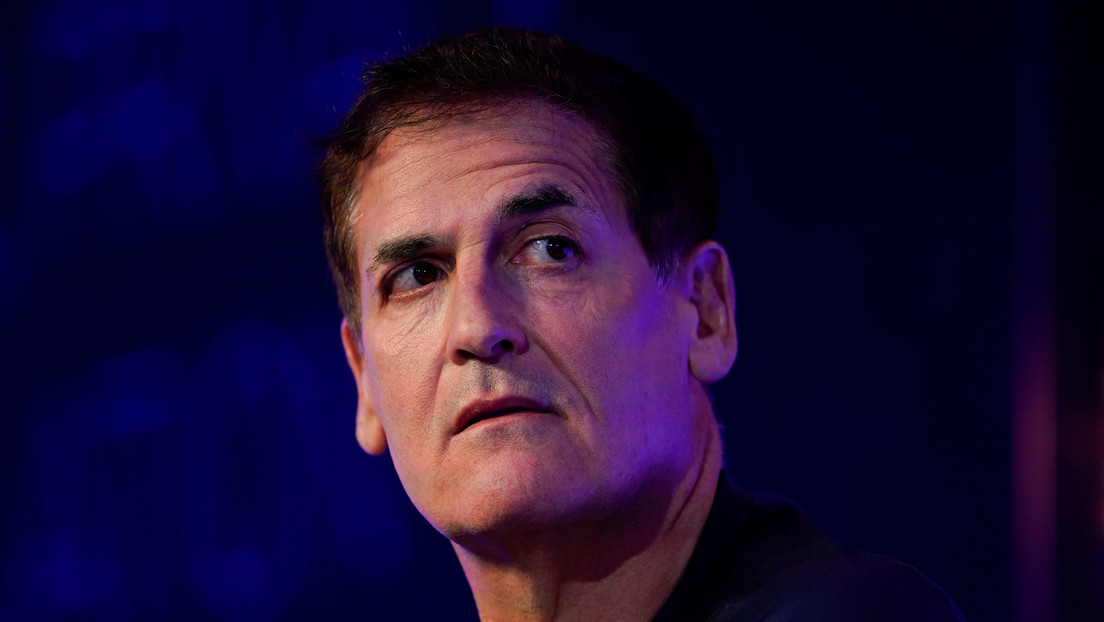 He stressed that increasing interest in the asset could lead to more regulatory action by governments, which aspire to protect their currencies and have the ability to impose taxes.

Despite the incredible rise in the price of bitcoin this year, Mark Cuban, an American billionaire and owner of the Dallas Mavericks basketball team, said in a recent interview with Forbes that he did not change his mind that this financial instrument will not become a reliable currency. .

“My thoughts have not changed, […] it is a depository of value like gold, which is more of a religion than the solution to any problem, “he said. In addition, he called the whole conversation about bitcoin or any cryptocurrency that replaces fiat currency” counterproductive. ” will want bitcoin fans to claim that it is a fence against apocalyptic scenarios, it is not. Countries will take steps to protect their currencies and taxing capacity, so as much as people think this is more than a valuable deposit “The greater the risk of government intervention,” the billionaire estimates.

In addition, he explained that the power of cryptocurrency is based on enough people agreeing that it is a reliable asset. “As long as people accept bitcoin as a digital version of gold, it is an irreversible tool,” he said. However, he noted that “a banana is more useful, potassium is a valuable nutrient for everyone on the planet.” The reference to bananas is linked, according to Forbes, to the comments made by the Cuban in September 2019, when he compared bitcoin with other collectors, emphasizing that he prefers a banana to gold or cryptocurrency, because at least it is edible.

Driven by investor interest, the price of bitcoin has broken records in recent days, and on Thursday exceeded $ 23,000 for the first time. They estimate that from September until now, the value of the cryptocurrency has increased by 20%.