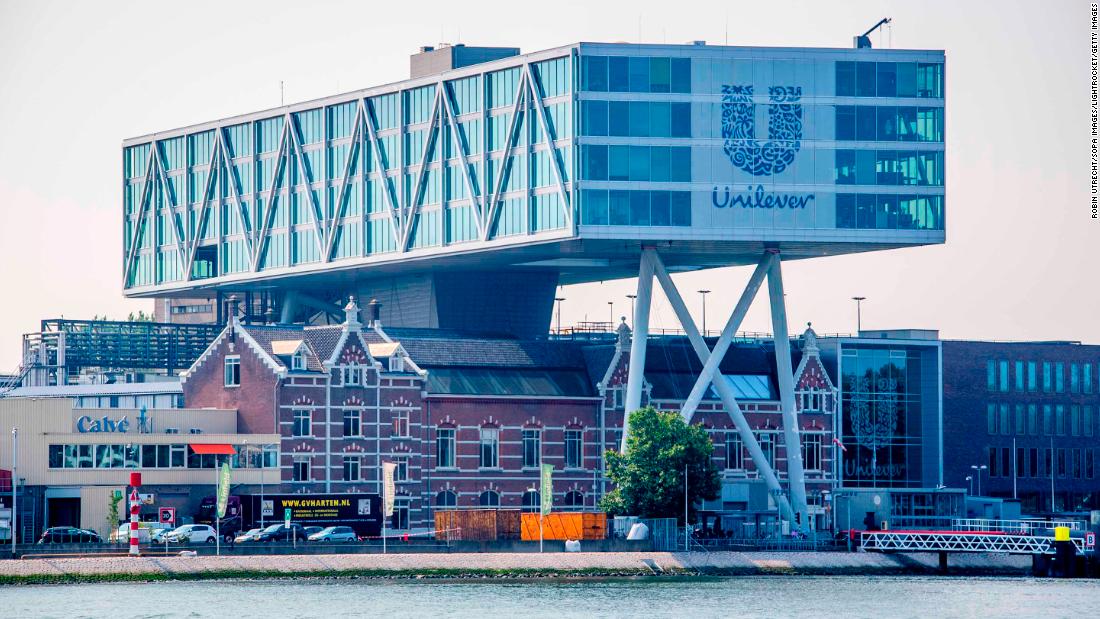 Unilever (the) interrupted advertising on all three platforms in June, citing hate speech and the polarized atmosphere in the United States. On Thursday, the household goods giant said it would end the break in January because of the progress the platforms have made in cleaning up their act.
“Facebook, Instagram and Twitter are committed to taking concrete steps to further manage malicious content, including common definitions for 11 malicious content areas,” Unilever said in a statement.

Luis Di Como, Unilever’s executive vice president for Global Media, said the company was encouraged by technology platforms’ commitments to build “healthier environments” in “aligning with the principles of the Global Alliance for Responsible Media (GARM).”

The World Federation of Advertisers (WFA) has launched GARM as a forum for working with platforms to combat hate speech and misinformation. The WFA recently negotiated an agreement through GARM, which will see platforms adopt common definitions and reporting standards on harmful content, such as hate speech.

Responding to the Unilever announcement, Facebook said: “We look forward to our ongoing partnership in 2021 and remain dedicated to our work with the Global Media Alliance responsible for combating harmful content online.”

Unilever, which spends billions of dollars each year on marketing for brands, including Ben & Jerry’s and Dove, has given many warnings that its patience was slim. In 2018, he warned that he could remove advertising from digital platforms, which he said had become a “swamp” of fake news, racism, sexism and extremism.

The company’s position against Facebook and Twitter has beaten both companies. Unilever was the 30th largest spender on Facebook advertising in 2019, investing over $ 42 million in the platform, according to estimates by advertising information company Pathmatics.