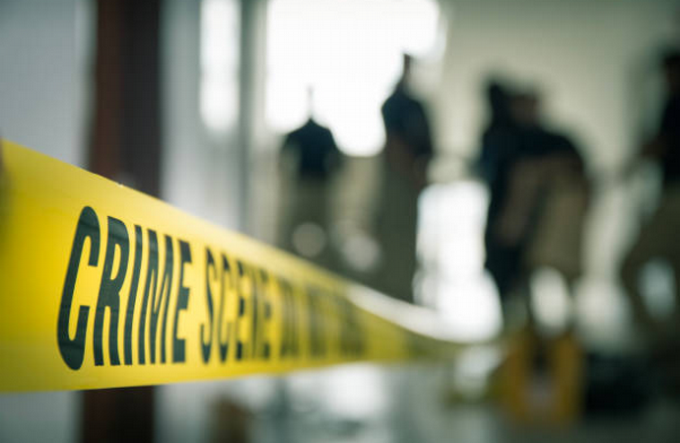 A man shot his romantic partner and then committed suicide in the Duarte neighborhood, in the municipality of Navarrete, in the province of Santiago.

The victim is Marienny Rodríguez, while police have identified the killer and suicide bomber as Erick Rodríguez.

Neighbors said they were surprised to find that the couple lived together in a normal environment and knew no conflict.

The bodies were sent to the National Institute of Forensic Sciences (Inacif) in Santiago for autopsy.

Police in the province of María Trinidad Sánchez also reported that Ana Gloria Castillo, 38, was killed in the municipality of Río San Juan by several blows by her romantic partner, Ruddy Osoria, who fled after committing the crime. .

In less than two months in Cibao, six women were killed by their romantic partners and four of the criminals took their own lives after the events.

Feminist organizations in Cibao have expressed concern about feminicides in the area and violence against women.