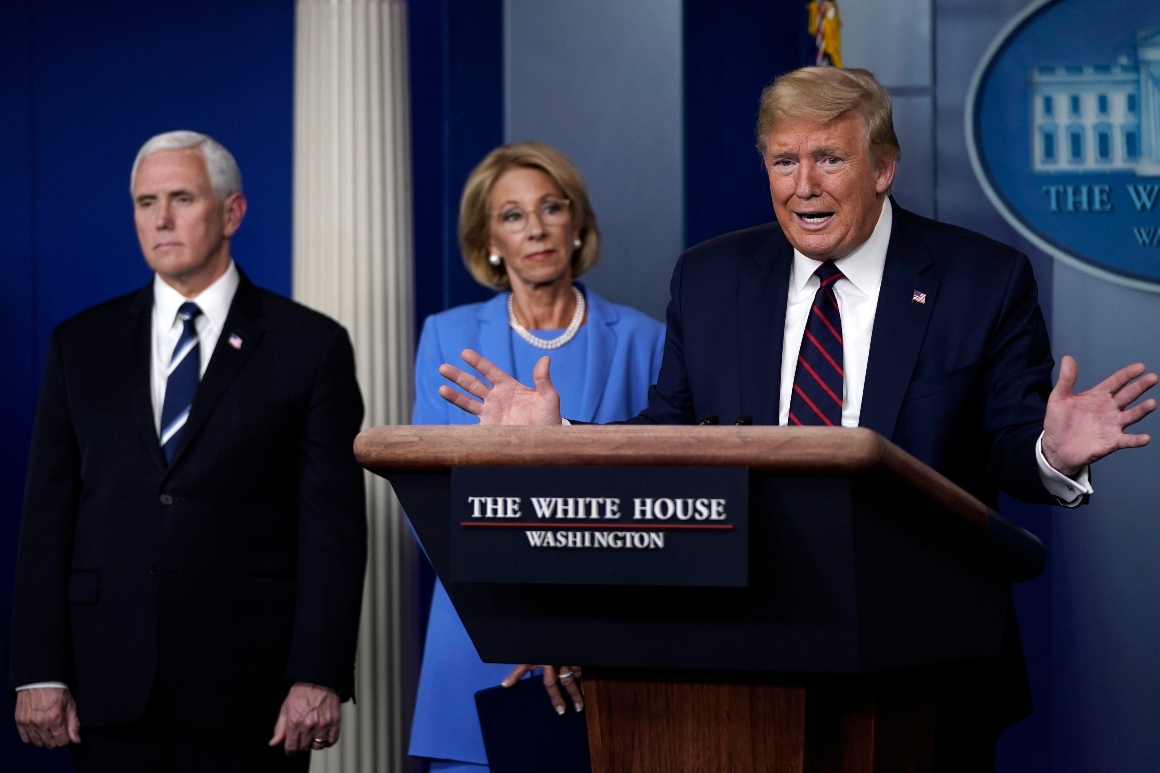 Key context: Trump led the creation of the commission last month through an executive order to “better empower an emerging generation to understand the history and principles of the founding of the United States in 1776 and to strive for a more perfect Union.”

The order followed a summer and fall marked by protests against police killings of black men and women and Trump lashing out at the protesters while positioning himself as the “law and order” candidate.

His order blows up historical records that he says have “ slandered ” the nation’s founders.

What’s next: The appointments are for two years, but it is unclear whether the selected candidates will ever meet. President-elect Joe Biden has made addressing racial justice issues one of his main concerns when he took office.

“If there ever was a time for big change, it is now,” Biden told members of the National Education Association last summer. “We must at least make this an era of action to reverse systemic racism with long-awaited and concrete changes.”