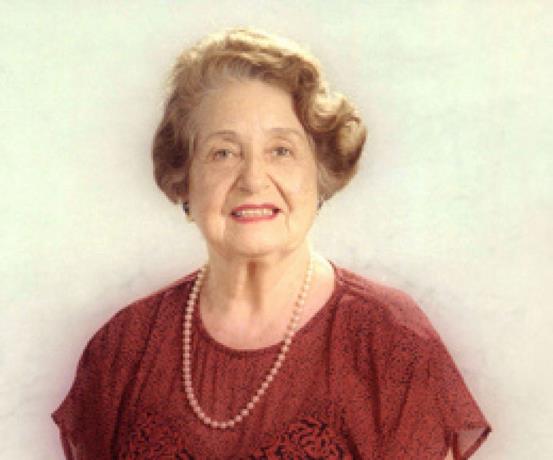 Monday, December 21, was declared a day of official mourning for the death of Carmen Quidiello de Bosch, by decree 721-20 issued by President Luis Abinader.

This presidential term was arranged taking into account the fact that, in addition to being a poet and playwright, Quidiello participated as a manager of many cultural, artistic and literary activities in the country.

The widow of former President Juan Bosch, despite being Cuban, has permanently supported the country’s cultural development, according to documents in the document.

Quidiello was the companion of the late leader Juan Bosch, the founder of two of the political parties that forged democracy in the Dominican Republic, the Dominican Revolutionary (PRD) and the Dominican Liberation (PLD), with whom he married in 1943 and fathered children: Patricio and Bárbara.

The Juan Bosch Foundation recalls, among its documents about Quidiello’s life, that “she accompanied him (Bosch), in the exercise of the first state magistracy in 1963, assuming the role of first lady with sobriety and great dignity. As such, he developed a project to create the institute for children, promoted the historic Pablo Cassals concert and sponsored, for the first time in the country, the celebration of the National Symphony concerts in the gardens of the National Palace ”.

At the time of her death, Mrs. Carmen Quidiello lived on Paseo de los Locutores, where she shared with Bosch the last years of the politician’s life.

Currently, Ms. Carmen has served as honorary president of the Juan Bosch Foundation, an institution tasked with spreading the political and social thinking of her late husband.

On Saturday, various personalities of public and political life in the country expressed their condolences after the death of Mrs. Carmen Quidiello. These figures include former President Leonel Fernández and Deputy Omar Fernández.