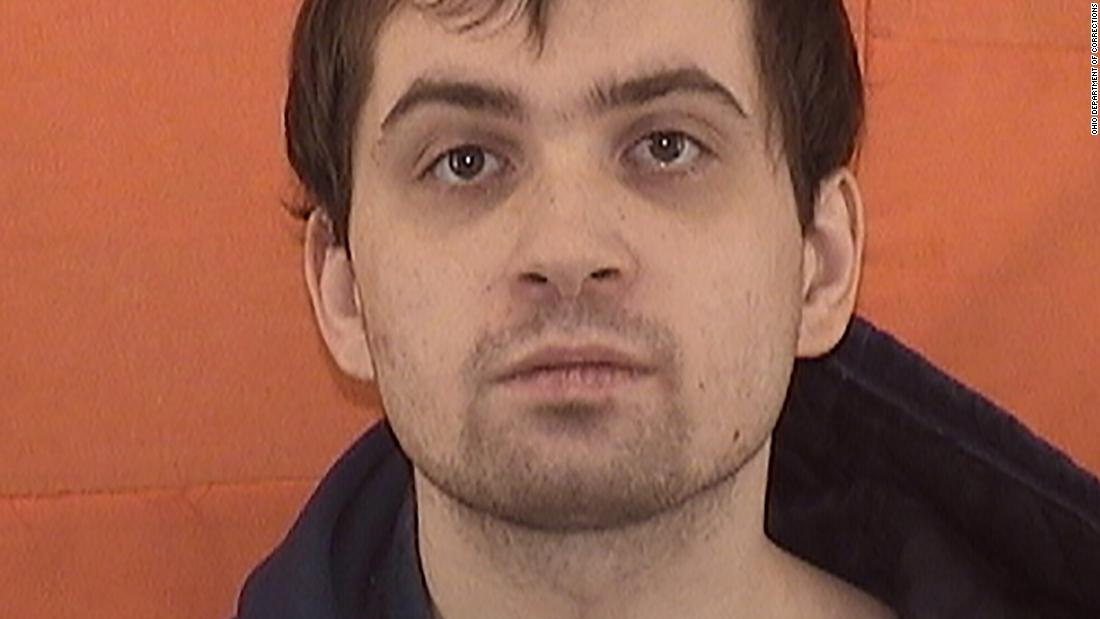 Brian Michael Rini, 24, of Medina, Ohio, was indicted by a grand jury on April 18, 2019. He pleaded guilty in January 2020 and was sentenced in US District Court in Cincinnati on Tuesday.
The case began in April 2019, when police responded to reports of a man acting suspiciously in a neighborhood in Newport, Kentucky, U.S. Southern District attorney Ben Glassman told CNN at the time.

When the police arrived, Rini told them he was Timmothy and that he had escaped kidnappers as a victim of sex trafficking, Glassman said. DNA test sticks later revealed that Rini was not the boy.

In May 2011, Timmothy’s mother, Amy Fry-Pitzen, checked out her young son from elementary school and took him to a Wisconsin zoo and water park. His mother’s body was found three days later in a hotel room in Rockford, Illinois, more than 70 miles from their home in Aurora, Illinois.

She died of suicide, leaving a note stating that Timmothy was with people who loved him. “You’ll never find him,” said the note.

“We know Timmothy will absolutely be found one day and we look forward to the day when he will be able to share his own story and hopefully help other people in the process,” his aunt Kara Jacob told CNN in January.