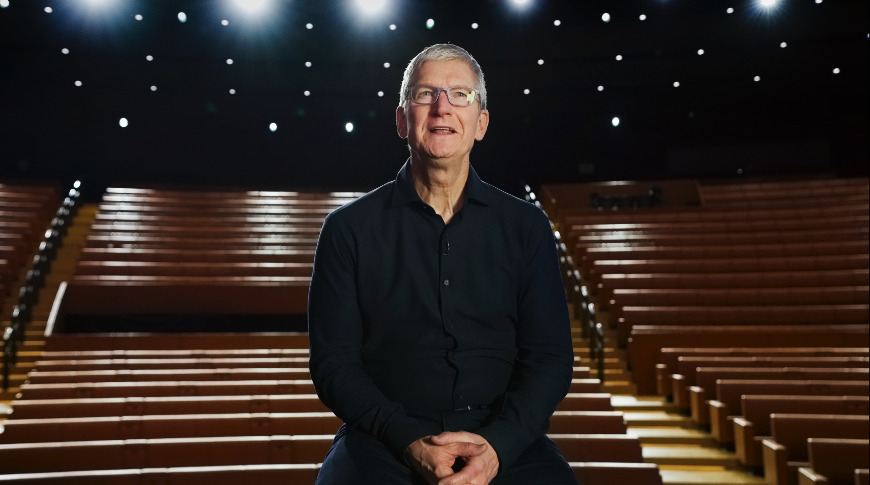 Apple CEO Tim Cook wrote on Twitter in response to Facebook’s claims that future tracking of iOS 14 ads will be “devastating” for small businesses.

We believe that users should be able to choose from the data collected about them and how they are used. Facebook can continue to track users in apps and websites as before, the transparency of the tracking app in iOS 14 will only require you to ask your permission first. pic.twitter.com/UnnAONZ61I

Although Facebook’s public position is that Apple’s future iOS 14 privacy feature will be “devastating” for small businesses, it expects to lose revenue. Having previously estimated a 50% drop in advertising revenue, it now predicts 60%.

Ad tracking tracking will now reach iOS 14 in early 2021. This will mean that users are notified that an app wants to track their usage and will ask them to accept or reject this.

Separately, the new Apple privacy tags in the App Store are meant to tell users what their data will be used for before downloading an app.