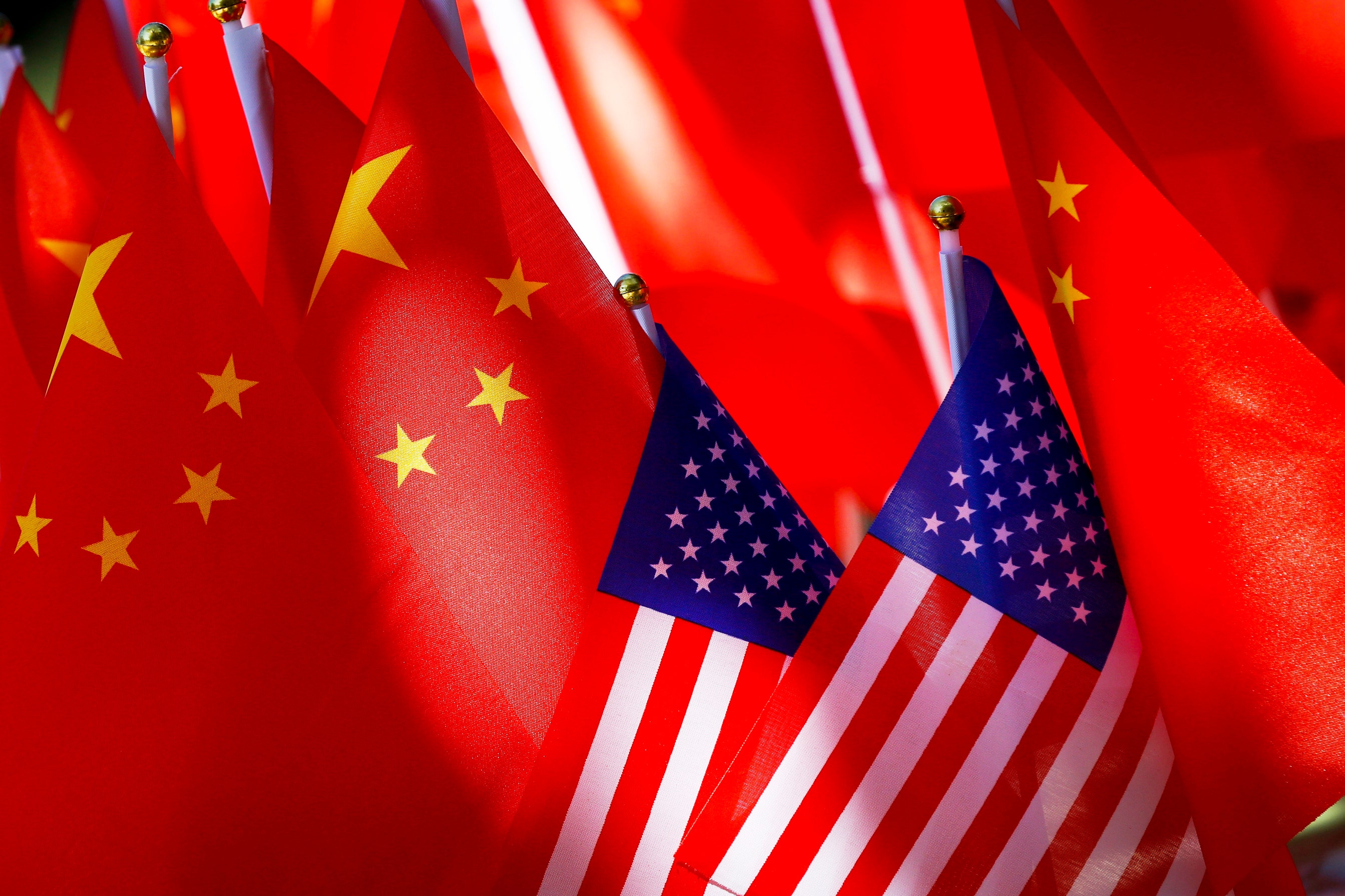 The United States is set to add dozens of Chinese companies, including SMIC, the country’s largest chip maker, to a trade blacklist on Friday, two people familiar with the matter said on Thursday.

In September, the Commerce Department mandated that suppliers of certain equipment to the company apply for export licenses after concluding that there was an “unacceptable risk” that the equipment provided could be used for military purposes.