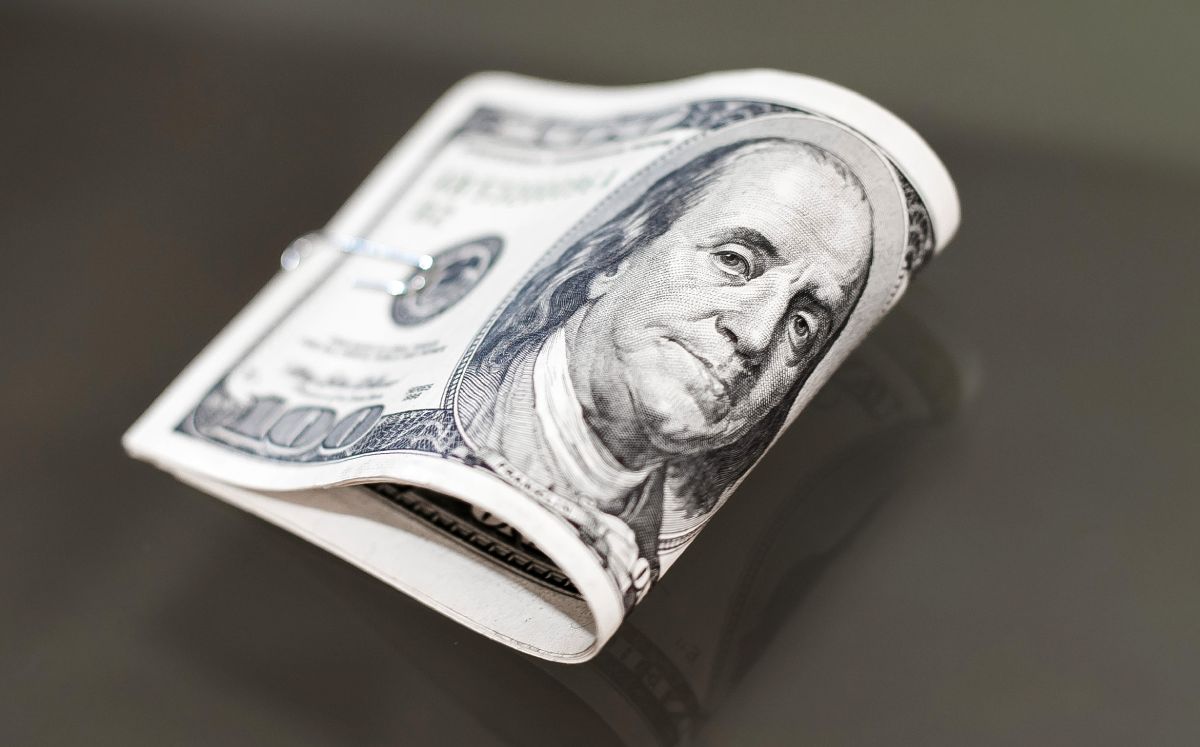 At the beginning of operations the price of dollar Today Thursday is up to 20.28 pesos in banks. Meanwhile, the interbank exchange rate is at 19.78 pesos per dollar, with a gain of 0.19 percent.

The peso appreciated for the third day in a row, driven by a higher appetite for risky assets in anticipation of the early approval of a tax support plan in the United States.

How is the exchange rate going?

Basic bank He explained in a report that the appreciation of the peso was to be expected as the risk appetite increased due to the likelihood that a new package of fiscal incentives will soon be approved in the United States.

In addition, in the large basket of major crosses, all currencies are gaining ground this morning, with the Mexican peso ranking 17th, showing that the appreciation of the peso is part of a general market movement.

The dollar-weighted index lost 0.44 percent, the fourth consecutive decline, accumulating a decline of 1.14 percent for the week.

Finally, the approval of the minimum wage increase had no effect on the financial markets in Mexico.

The Bank of Mexico (Banxico) recorded in the previous session an exchange rate of 19.95 pesos per dollar.

With information from Reuters