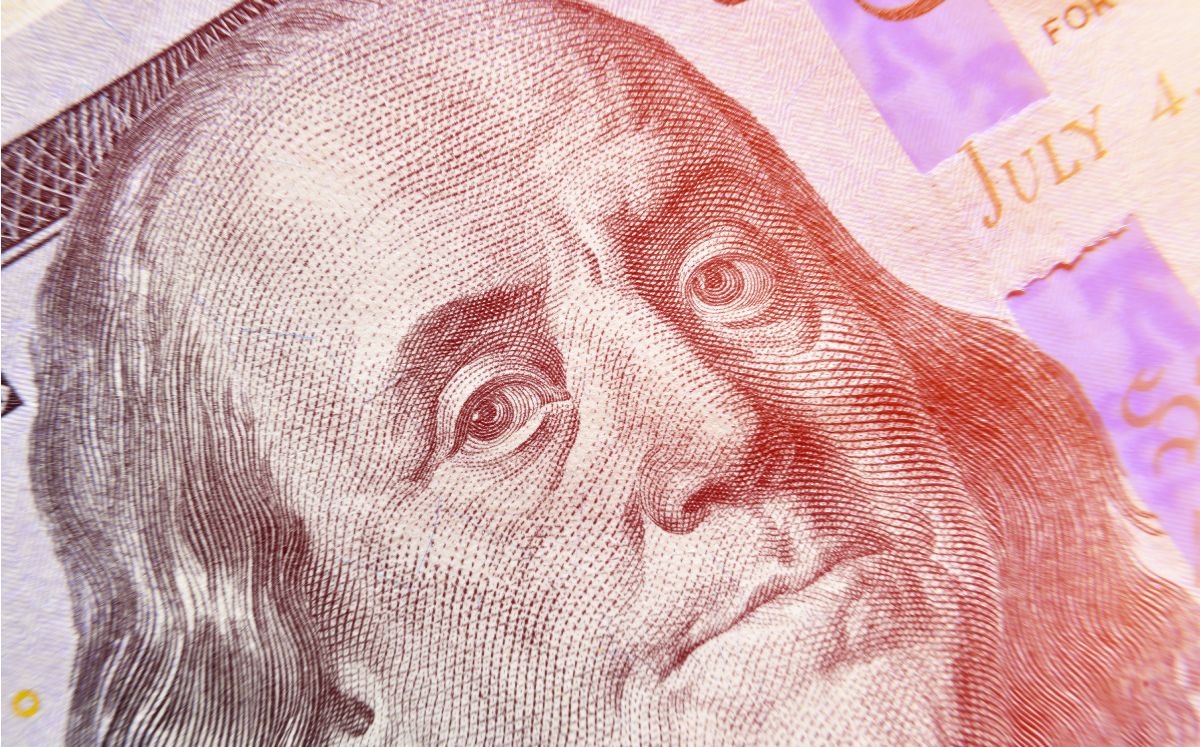 At the beginning of operations the price of dollar today Wednesday is up to 20.43 pesos in banks. Meanwhile, the interbank exchange rate amounts to 19.87 pesos per dollar, with a gain of 0.07%.

Most Latin American currencies gained first trades amid a global decline in the dollar ahead of a new fiscal stimulus in the United States and the launch of coronavirus vaccines.

How is the exchange rate going?

Banco Base explained in a report that the appreciation of the peso is due to three factors; the first of these, as the market anticipates that the Federal Reserve’s monetary policy announcement will show accommodative language.

In addition, optimism remains over the possible approval of new fiscal incentives in the United States. In the United States Congress, Democratic leaders Nancy Pelosi and Chuck Schumer held two rounds of talks on the stimulus package with Republican leaders Mitch McConnell and Kevin McCarthy. According to their testimonies, significant progress has been made, but no agreement has yet been reached.

Finally, due to the lower perception of the relative risk to Mexico, after the discussion and approval of the reform of the law on the Bank of Mexico was postponed until 2021.

Bank of Mexico (Banxico) recorded in the previous session an exchange rate of 20.11 pesos per dollar.

With information from Reuters