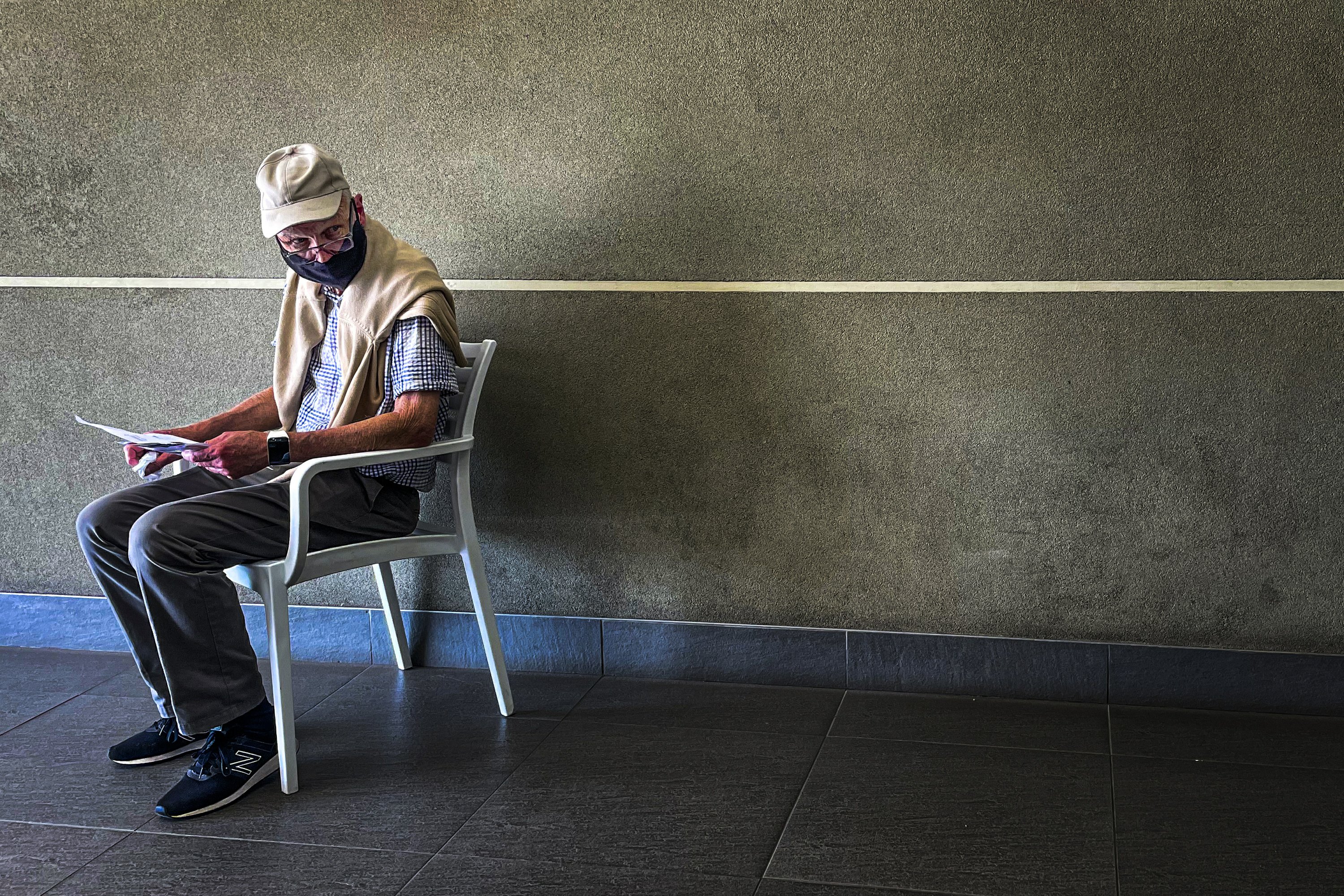 South Africa has announced that a new variant of the COVID-19 virus is leading to the current recurrence of the disease in the country, which has a higher number of confirmed cases, hospitalizations and deaths.

The new version, known as 501.V2, it is dominant among new confirmed infections in South Africa, according to health officials and scientists leading the country’s virus strategy.

“It is still very early, but at this stage, preliminary data suggest that the virus that now dominates the second wave is spreading faster than the first wave,” said Professor Salim Abdool Karim, chairman of the government’s ministerial advisory committee. informing journalists.

South Africa could see “far more cases” in the new wave than it experienced in the first wave of the disease, Abdool Karim said.

South Africa currently has over 8,500 people hospitalized with COVID-19, exceeding the previous high of 8,300 in August.

“We see a much earlier and much more pronounced growth in the second wave or renaissance than we anticipated,” Prof. Ian Sanne, a member of the advisory committee, told News24 in South Africa.

The new strain, different from the one in Great Britain, seems to be more infectious than the original virus. Scientists in South Africa are studying whether COVID-19 vaccines will also provide protection against the new strain.

Some of the vaccines, including one developed by Oxford University and AstraZeneca, are undergoing clinical trials in South Africa.

Scientists studying the new variant have stressed that preventive measures such as wearing masks and social distancing are vital.

In response to the reappearance of COVID-19, the South African government has introduced stricter blocking restrictions, which include limited days and hours for the alcohol trade and the closure of beaches in areas identified as hot spots.

Abdool Karim and other experts have expressed concern that more people may be infected during the holiday season, as many people travel and visit family members.