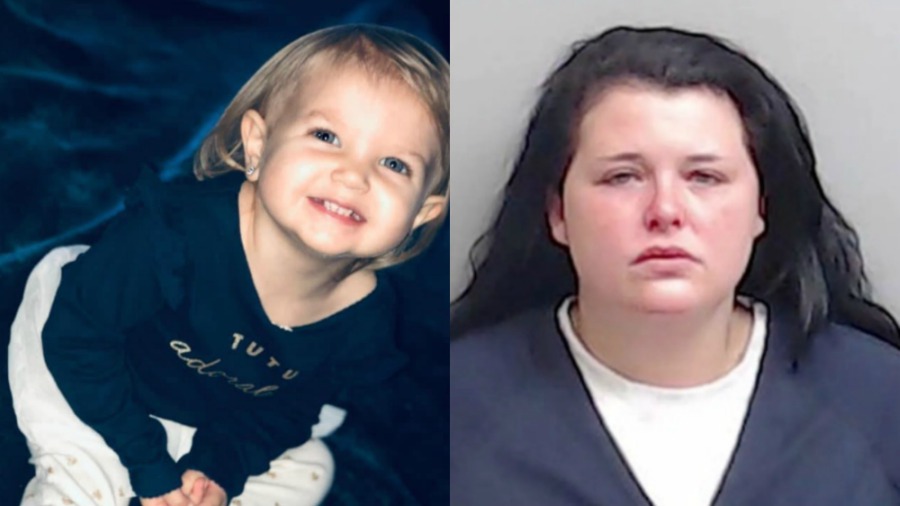 Before committing the crime, which sparked outrage, the nanny used her cell phone to conduct disturbing Internet searches.

The chilling details of the murder of a 2-year-old girl by her nanny continue to tremble and cause outrage. Especially since her caretaker, Kirstie Flood, was also a good family friend.

The reprehensible crime took place in Georgia, United States. And it was an emergency call that started the investigation.

ALSO READ: The chilling story of a Nigerian college student who shocked the world after escaping from the Boko Haram terror group

A little girl was reportedly found unconscious in an apartment in Sandy Springs. The girl, identified as Fallon Fridley, was rushed to Children’s Healthcare Hospital in Atlanta (CHOA), where she was sadly pronounced dead.

Kirstie, 29, initially told authorities that the little girl accidentally hit her head while playing in the park.

However, the autopsy revealed that Fallon had sustained serious injuries. Coroners determined that Fallon was suffering from what the Atlanta Journal-Constitution described as “a massive skull fracture” and injuries to the colon, spleen, and liver.

A determining factor linking the nanny to Fallon’s killer was the disturbing searches she conducted on the Internet through her cell phone.

According to reports from the arrest warrant, the murderous babysitter had searched the Internet for creepy things like, “What kind of people like to abuse other people’s children?” that isn’t yours?

Flood is now facing two counts of felony murder and a single count of murder for malice, aggravated battery, and cruelty to first-degree children in connection with Fallon’s death. She has been incarcerated in Fulton County Jail since last Friday.