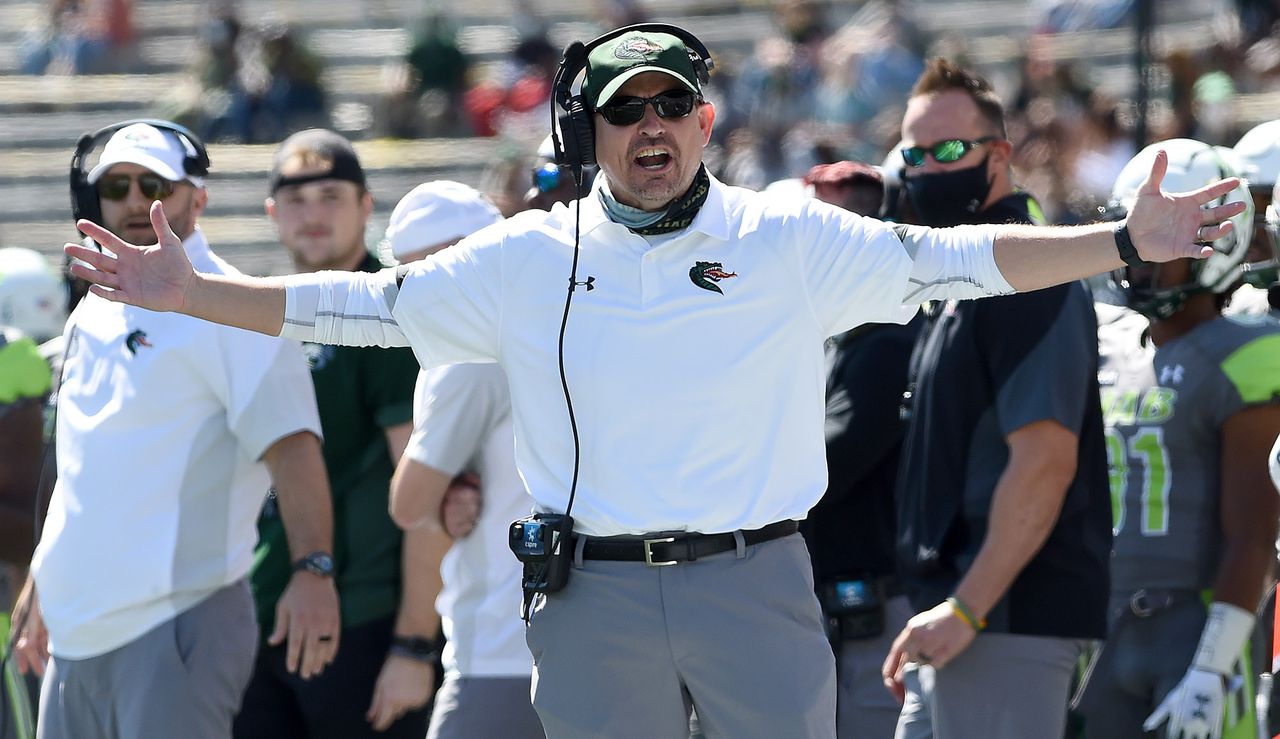 Eight days after Gus Malzahn’s dismissal, Auburn is still looking for his next head coach.

Here is the latest information on the state of affairs with the search for Tigers coaches since early Monday afternoon:

– UAB head coach Bill Clark has emerged as a name to be reckoned with. Although there have been setbacks from the best Auburn boosters regarding Clark as a top candidate, he is a well-respected figure in the coaching world, based on his work at UAB. Led by Clark, the Blazers have had four consecutive winning seasons since the program returned from a two-year hiatus and have just won their second U.S. Conference title in three years. Auburn turned to Clark late last week to assess his interest in the job and whether he would be willing to interview, according to sources. Clark spoke to Auburn again this weekend and was expected to have additional communication with Auburn officials this afternoon. Clark, originally from Anniston, has deep ties throughout the state from the time he was head coach of Jacksonville State, South Alabama’s defensive coordinator and longtime high school coach.

– Kevin Steele did not interview the Auburn search committee, according to sources. Interim head coach Auburn emerged as a serious candidate at the start of the search, with influential Auburn boosters pushing him as Malzahn’s replacement. The reaction to a potential Steele hire was severe, with fans launching a “Stop Steele” email and social media campaign aimed at getting Auburn administrators’ attention. There are still boosters advocating for Steele to get the job, according to sources, but his chances have diminished in recent days.

– Auburn requested an interview with Steve Sarkisian, the coordinator of the Alabama offensive, and sources said they expected him to speak on Sunday, but Sarkisian eventually declined the interview request.