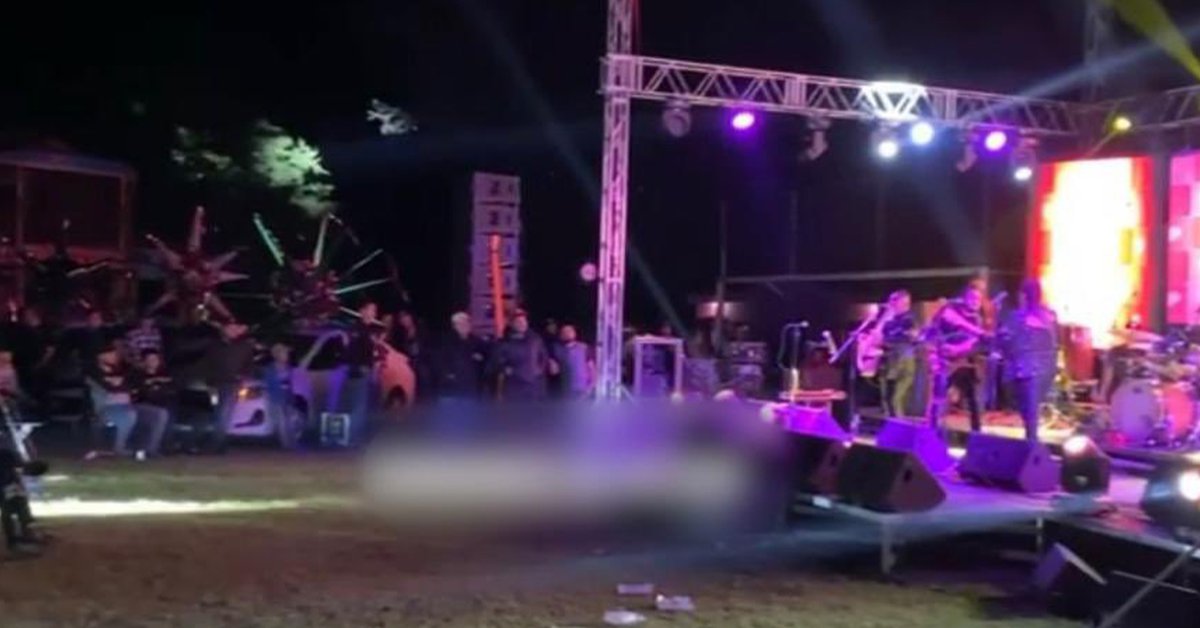 Cartels present themselves to the population as allies and, in order to gain their trust, offer basic goods, while competing for recognition.

For the second consecutive year Los Chapitos would have organized an inn in Sinaloa, matching this time, about a thousand people. Everything was dancing and joy until the army agents arrived to dissolve the big event in which seven cars were to be extracted, as well as household appliances.

With stage for various music groups, piñatas and toys, the conviviality started this Wednesday afternoon and lasted until 1:00 this Thursday, December 17th. The inn was next to the San Diego sports fields, locality belonging Administrators El Dorado.

Cristobal Castañeda, Secretary for Public Security of Sinaloa, reported that it caused outrage because the state, like various parts of the planet, is living in a medical emergency due to the COVID-19 pandemic. The possible spread of the disease by gathering people did not cause any fear of attending the party.

“A party was detected in the community in San Diego through social networks, @SEDENAmx, @GN_MEXICO_ and PEP from @ sspsinaloa1 went to that place; We urge citizens not to organize these types of meetings and to report to 911 ″, the official posted on his Twitter account.

According to photos and videos shared on Facebook, Twitter and Instagram, It is estimated that the items had a label with the initials JGL, the use of which has already been detected in pantries, tickets, school supplies and other gifts.. Those letters are with reference to Joaquín Guzmán Loera, El Chapo.

After the arrival of the National Guard, the soldiers and the state police, some fled. They were probably capos belonging to the Sinaloa Cartel. authority no detainees were reported, except for the confiscation of vehicles that had just left the agency.

At the end of 2019, also in December, photos and videos with similar scenarios about Los Chapitos Inn circulated

Dozens of stacked boxes, as well as people who came for their gift, are scenes from various videos. But San Diego residents live the traditional December holiday without a healthy distance. The musicians, who were riding their own buses, also left the stage.

This the community is located 75 kilometers south of Culiacán, the capital of the northern state where the Sinaloa Cartel dominates. Food, drink and raffles were supposed gifts from Los Chapitos.

As for the cars, some from model year 2021 with huge piñatas on the roof, have been towed, so they must be claimed by their rightful owners. Regarding the fact that the party was organized by Chapo Guzmán’s sons, the authorities did not comment.

On December 15, Óscar Guinto, head of the Culiacán transit secretariat, reported that 81 people were arrested for acts related to intoxicating beverages or drugs and for disturbing public order.

At the end of 2019, also in December, Photos and videos with similar scenarios circulated about the inn in Los Chapitos. On that occasion, no arrests were reported or reportedly disbanded by the military.

At the moment, Guzmán Loera’s sons challenge control of the Sinaloa cartel with Ismael Zambada García, May, the legendary drug lord who has not been in prison for 72 years.

In accordance with an analysis of the International Crisis Group, criminal groups take advantage of the needs of vulnerable communities. Through a strategy to win hearts and minds, they offer pantries, school supplies or they can even afford a school.

” Deliveries, which criminal groups promote on social networks, aim to generate greater dependence on individual communities and buy their loyalty from hostile state forces and non-state groups.“Says the organization.

At the same time, Cartels present themselves to the population as allies and, in order to gain their trust, offer basic goods, while competing for recognition.as there may be several factions in a given region. That is, they use gifts as a strategy of expansion and offense to rivals.

The infamous presence of the Chapitos in Culiacán: they equipped a school for low-income students

“From your friend JGL”: invoices with the initials “Chapo” coming out of the ATM and valid in Culiacán