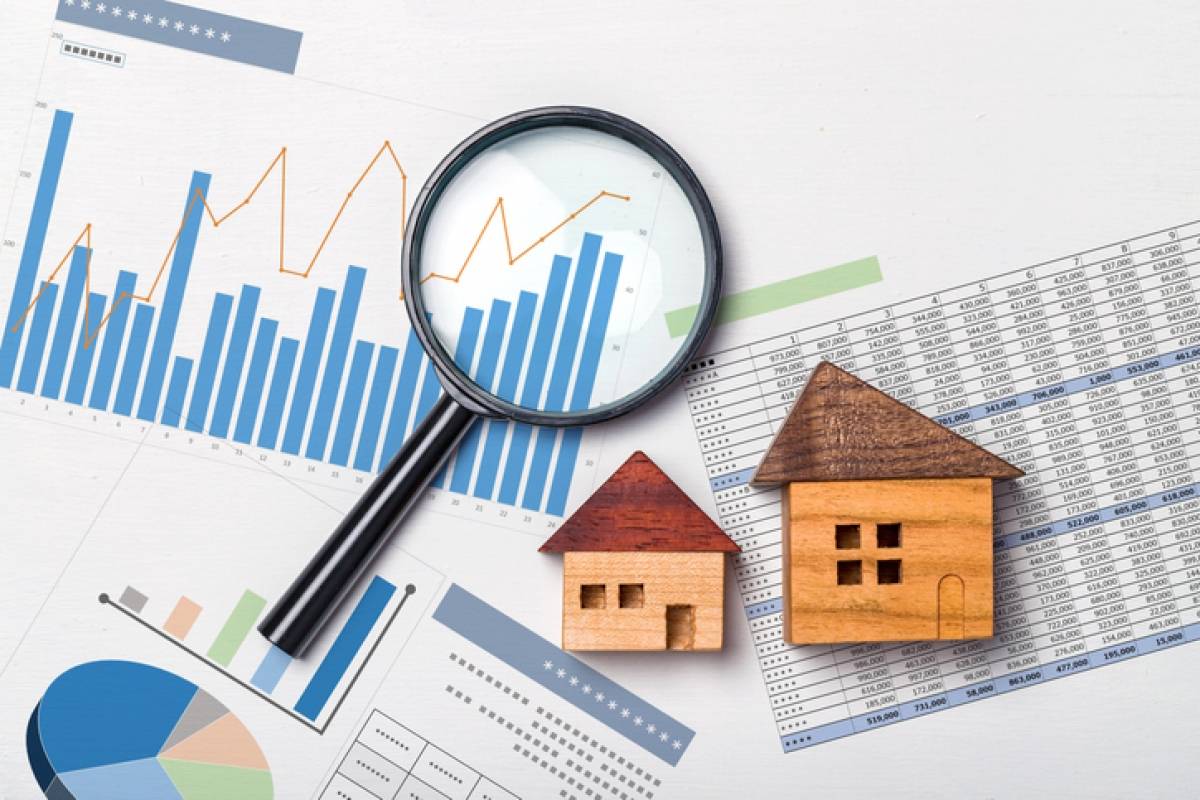 The President of the Economic Development Bank for Puerto Rico (BDE), Chartered Public Accountant Pablo Muñiz Reyes, released data on the Economic Activity Index (IAE) for October 2020 on Friday, which reached a maximum of 115.5 points per month. which represents an increase of 0.4% compared to the previous month.

It also represented a decrease of 6.4% compared to October 2019.

This would be the eighth consecutive decline after 20 months of year-on-year increases.

Muñiz Reyes pointed out that the analysis period includes the months since the Island suffered the consequences of a magnitude 6.4 earthquake, followed by strong aftershocks, complicated by the subsequent state of emergency declared due to the severity and scope of the current COVID-19 pandemic. .

The accumulated average of IAE-BDE for the period January-October 2020 was 115.3 points, which represents a reduction of 5.8%.

In October 2020, one of the four components of the IAE-BDE: cement sales, increased by 17.6%. While non-agricultural employment, electricity production and gasoline consumption decreased by 7.3% and 7.2% and 23.2%, respectively.

These results were compared with the October 2019 figures.

Finally, compared to September 2020, the employment of non-agricultural wages increased by 0.3%, while the remaining components decreased: electricity generation -8.1%, gasoline consumption -9.1% and sales of cement -0.1%.