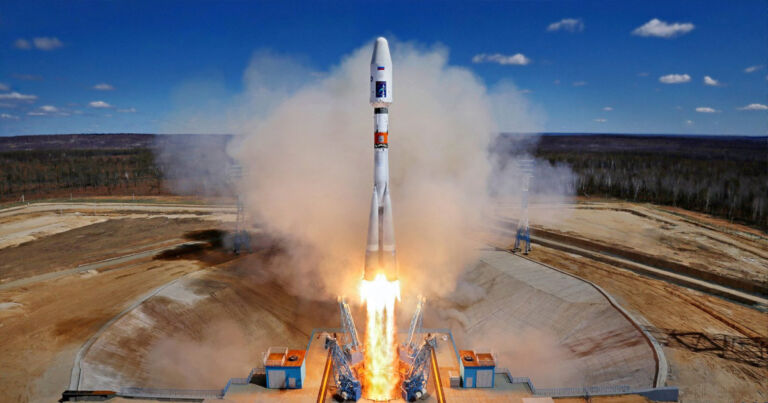 On Friday, the Russian space agency Roscosmos recovered the stages of a Soyuz rocket carrying a few dozen satellites into orbit after they fell in the inhospitable Yakutia region.

While sharing the news of the mission’s success, Roscosmos CEO Dmitry Rogozin could not help but have fun at SpaceX, suggesting that the US space company would not have lived up to the task, according to Ars Technica.

It’s a weird fight to choose from, but it’s just the latest in a bizarre bizarre go-between between Rogozin fighters and American space players.

When he shared footage of the recovery on Facebook, Rogozin boasted that the Russians were working in much less favorable conditions than the facility in Boca Chica, Texas, where SpaceX tested its spacecraft.

“I wonder if the gentle SpaceX is capable of operating in such conditions?” Rogozin said, according to the translation posted by Facebook.

But the jab doesn’t land much. As Ars Technica he notices, it’s almost as if Rogozin brags that he works more at a company that has learned how to work smarter.

Would SpaceX employees recover parts of a rocket in the distant permafrost of Yakutia? It doesn’t really matter, because the company has built rocket stages that land on a certain target, making the whole point questionable.

READ MORE: The head of the Russian space does not seem to drive SpaceX out of his “gentle” mind [Ars Technica]

More about Dmitry Rogozin: Russian cosmonauts are fighting a robot on Twitter