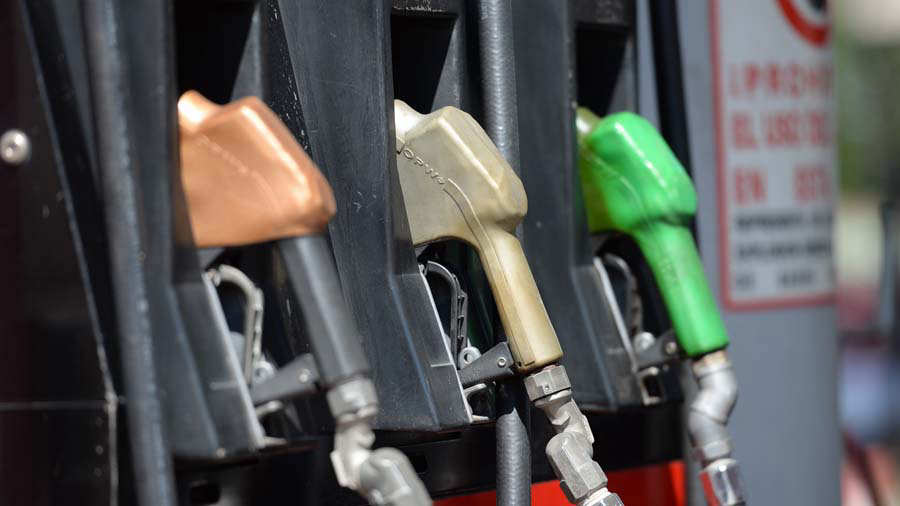 Economy Minister María Luisa Hayem announced just two days ago that the measure would allow El Salvador to get out of the gap in terms of metric units used for many years, such as gallons, pounds and square rods.

Two days after the Minister of Economy, María Luisa Hayem, announced through her social networks that from June 2021 she will start applyingand a new system of metric units With the help of which products such as petrol would be sold in liters and not in gallons, the institution on Thursday asked the Legislative Assembly to repeal the law supporting this amendment and blamed deputies for this regulation in 2011.

“The legislative decision has caused confusion among the population and could hide black interests from MPs in favor of individuals and affect the pockets of Salvadorans,” the statement said.

SEE: Gasoline will be sold in liters, and other products will be weighed in kilograms, according to the new metric system to be implemented in 2021

Minister Hayem’s tweets were deleted from the official account of the Ministry of Economy.

A few days earlier, the official wrote on Twitter that this change is already underway and that since October this year, together with the National Council for Quality, workshops have been organized to make public this new system that will allow companies to adapt to this change in measures used worldwide.

“It will be in June 2021, when entrepreneurs have to sell their products in these units, making sure that consumers buy the exact amount at the right prices,” the official said.

On that day, he added that with this measure, the country was coming out of a setback for many years and that now national and international trade could be much easier.

The international system of units was created in 1960 and gradually harmonized between most countries that are included in the World Trade Organization to standardize all international trade.