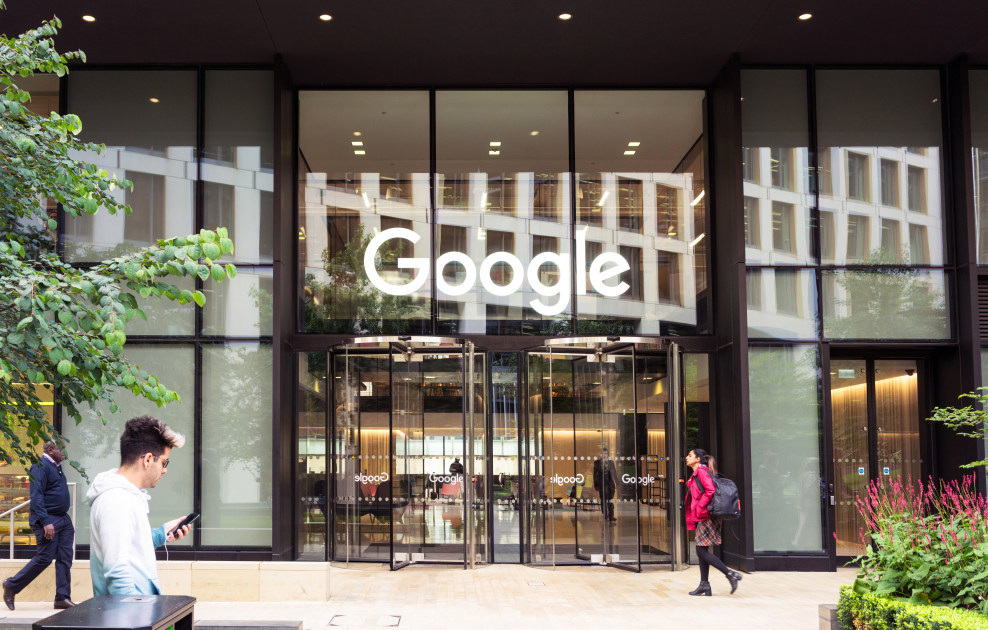 Android Things days are numbered. Google has revealed that the Internet-of-Things platform joins its ever-growing stack of withdrawn products on a developer FAQ page. The tech giant initially launched Android Things as an operating system for all sorts of IoT devices until it decided to change the focus of the platform and turn it into a dedicated operating system for speakers and displays that OEMs can use for their products last year. “Under these updates,” Google wrote on the FAQ page, “we’re disabling Android Things Console for non-commercial use.”

The Android Things console will no longer accept new projects starting January 5, 2021, which is only a few weeks away. Developers can continue to use the console to release over-the-air updates, among other things, for their existing projects for another year. On January 5, 2022, Google will close the console and delete all projects and data.