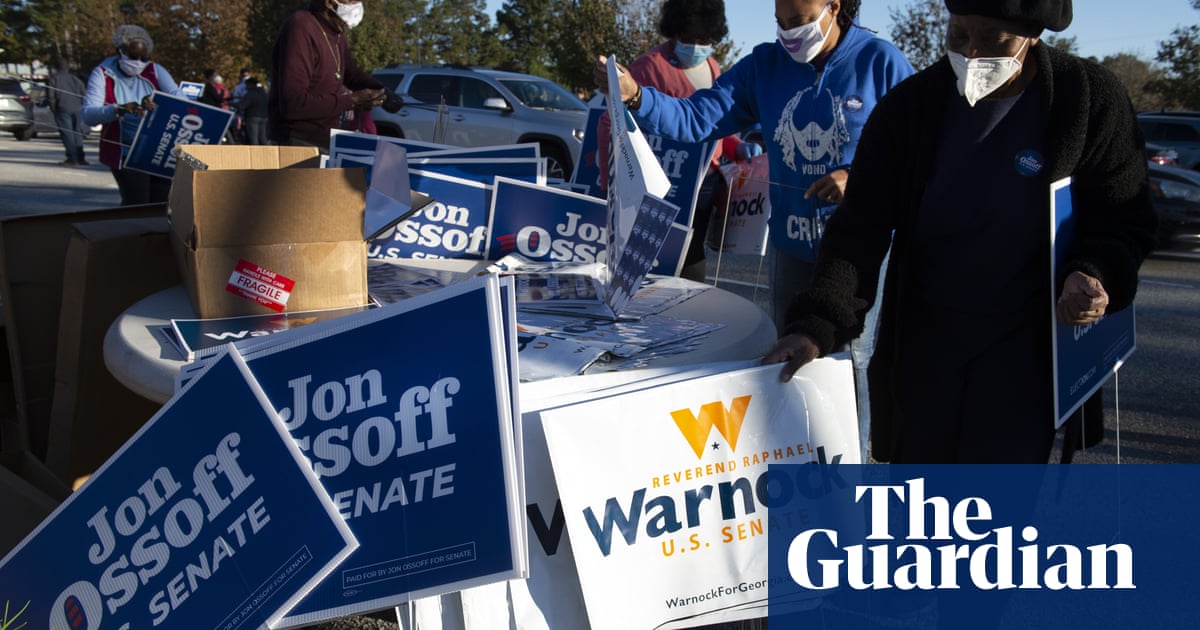 On January 5, control of the US Senate will be determined by the second round of Georgia, where Republicans Kelly Loeffler and David Perdue will face Democrats Raphael Warnock and Jon Ossoff respectively in two races. With Republicans holding 50 seats and Democrats 48, the results will play a key role in Joe Biden’s ability to legislate and rule during his time as president. Donald Trump lost the state of Georgia, which was formerly an old Republican stronghold, but polls indicate a tight fight in both Senate races.

Khushbu Shah, editor-in-chief of the Fuller Project, in conversation with Mythili Rao about the run-off and what the candidates offer. Massive amounts of money have been invested in this election, with billionaire Republicans on Wall Street opening their wallets to try to protect Perdue and Loeffler’s seats. Khushbu also discusses Georgia’s long history of voter suppression and the impact it could have this time around.