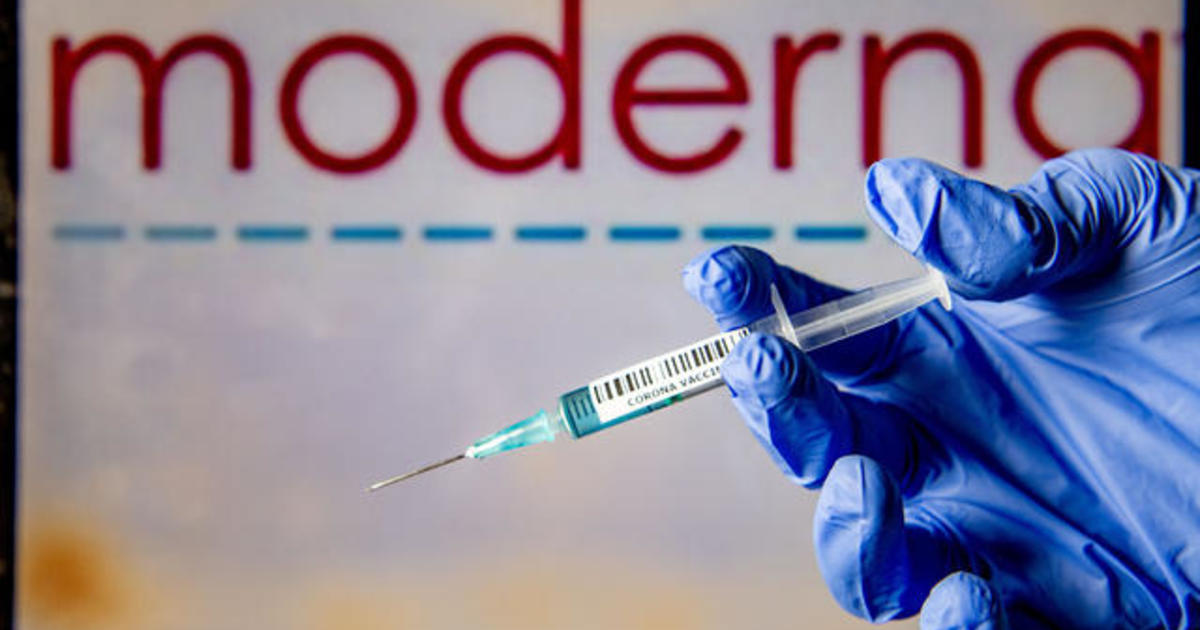 A second coronavirus vaccine is one step closer to the arms of Americans. An advisory committee voted Thursday to recommend the Food and Drug Administration authorize the Moderna vaccine for emergency use, as they did last week for the Pfizer vaccine.

Members of the Advisory Committee on Vaccines and Related Biological Products voted 20-0 with a abstention in favor of the vaccine.

The FDA is expected to expedite the emergency use of the vaccine in the fight against COVID-19, which means it could be given as early as next week.

The committee’s vote shows that members believe that, given all the scientific evidence, the benefits outweigh the risks for people aged 18 and over.

“The transition from having a virus sequence in January to having two vaccines available in December is a remarkable achievement,” said Dr. James Hildreth, president and CEO of Meharry Medical College in Nashville, Tennessee, a member of the group.

The Committee, which shall advise the Agency, last week provided a thumbs-up for the vaccine developed by Pfizer and BioNTech. The FDA authorized it the next day. Health workers and other priority beneficiaries have started receiving that vaccine on Monday in what will be the largest vaccination program in the country’s history.

“The evidence that has been studied in detail about this vaccine goes far beyond any of the problems we’ve seen and it really supports us to be able to put the pandemic in our background, to really go and finally provide a way. safe and effective in reaching herd immunity, “said panelist Dr. Hayley Gans, a pediatrician at Stanford University Medical Center and a professor of pediatrics.

The Modern Vaccine is reported to have an efficacy of over 94%, similar to Pfizer. But unlike the Pfizer vaccine, which must be transported and stored at ultra-cold temperatures, Modern can be stored at standard temperatures in the freezer. Both vaccines require two doses; the second dose of Pfizer vaccine should be given 21 days after the first, while Moderna should be given 28 days later.

According to data compiled by Johns Hopkins University, the United States has recorded more than 17.1 million people with confirmed cases of COVID-19 and more than 310,000 deaths from the virus since the pandemic began earlier this year. On Wednesday, there were 3,600 deaths and over 247,000 new cases amid a nationwide increase in the weeks leading up to Thanksgiving. This represents an increase of almost 10% in cases in the last week, with states such as Maine seeing an increase of almost 20% and New Hampshire with 21.2%.