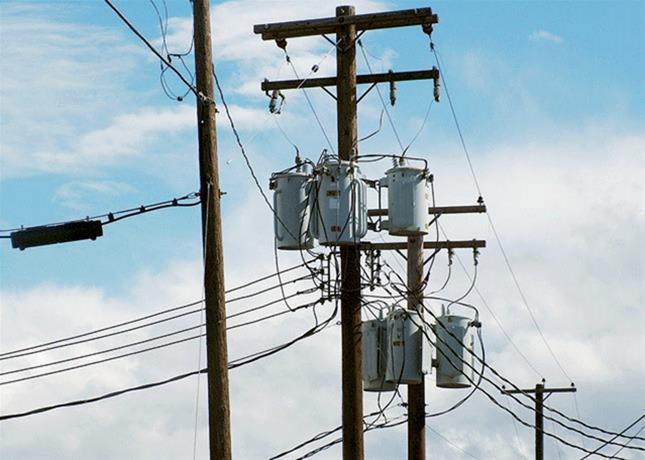 Without specifying the date, the Economic and Economic Council (ETUC) announced yesterday that the signing of the electricity pact will be completed early next year.

This is the second time that this expectation for the signing of this pact has been created, which should have been initialed in July 2015 by all sectors involved in its formulation.

The first announcement for the signing of this pact was made, after three years of discussions, under the leadership of former President Danilo Medina for Wednesday, February 20, 2019.

This call was suspended a few hours after the now-ruling Modern Revolutionary Party (PRM) conditioned its signature on accepting a series of measures it recommended.

Lack of commitment from political parties, opposition from the social sector and Herrera industrialists, hampered the agreement.

Despite the promises and efforts of the Economic and Social Council (ESC) and the new government to conclude the pact, this has not been possible.

The statement issued by the ETUC explains that meetings with the government’s cabinet have been accelerated to review all work done, that disagreements have been assessed to identify those that are already resolved and to articulate positions with the Government.

It indicates that several meetings have been held to foster dialogue with some references and representatives of the wider social sector and that some pending features are being finalized to conclude the adaptation of the agreed document with some issues that need to be revised and updated to he finally signed.

Discussions on the electricity pact were launched at the end of 2014, but began in January 2015.

Of the 2,297 proposals that were initially made, only 212 consensus and 13 disagreements or disagreements were reached, according to ESC data.

Since October and under the rectory of Rafael Toribio, CES has been working quickly to conclude the electricity pact and start the fiscal pact.