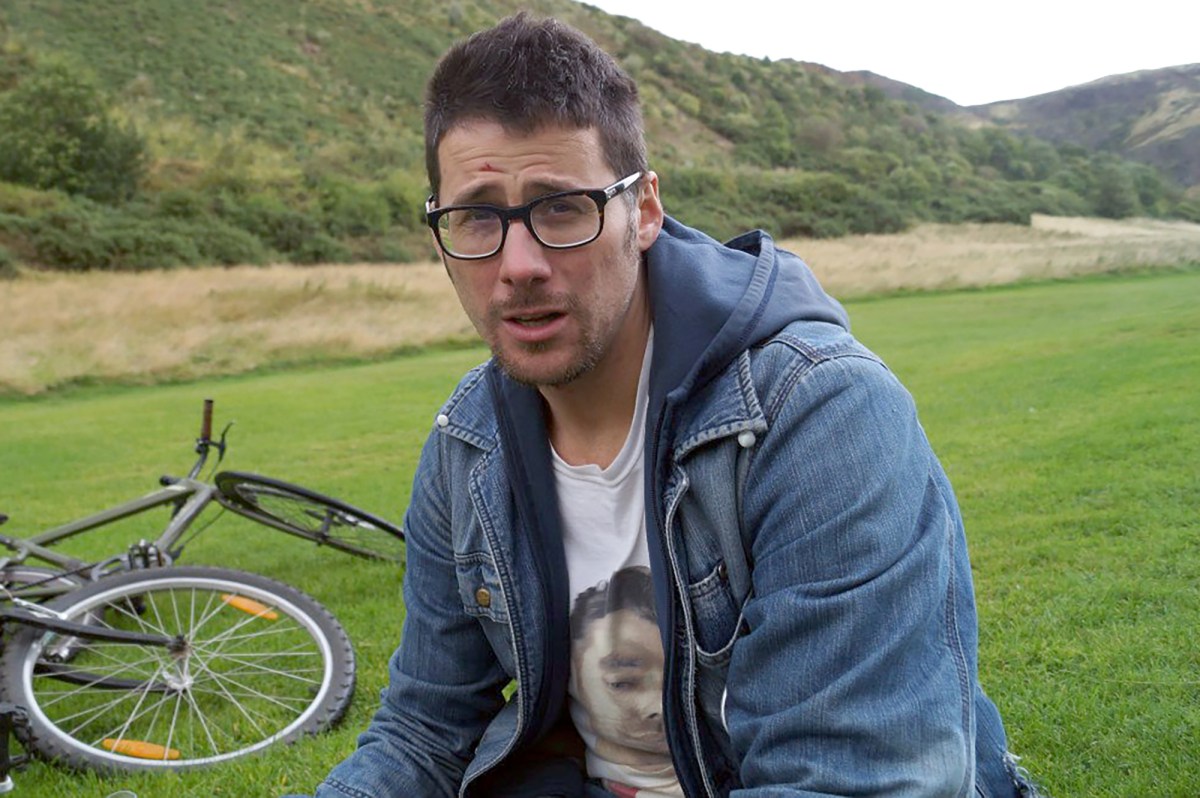 A suspect in the death of a prominent Russian scientist working on a COVID-19 vaccine is being released from police custody on Monday, pending a lie test.

Police also released new details about the suspicious death of 45-year-old Alexander “Sasha” Kagansky, who was found dead with a stab wound after throwing 14 floors of his high-rise apartment in St. Petersburg, according to reports.

Kagansky, who was in underwear, was discovered outside the building by a neighbor.

The suspect, identified as a childhood friend of Kagansky’s, told police he was celebrating the scientist’s science day when he was stabbed and jumped to death, the Moscow Times said.

Police detained the suspect for questioning for 48 hours, but had to release him on Monday, awaiting a polygraph, the Moscow Times said.

Kagansky, best known for his work in cancer research, spent 13 years working in Edinburgh, Scotland, until 2017.

Most recently, he worked as director of the Center for Genomic and Regenerative Medicine at the Federal University of the Far East in Russia.

He is reportedly working on a COVID-19 vaccine.