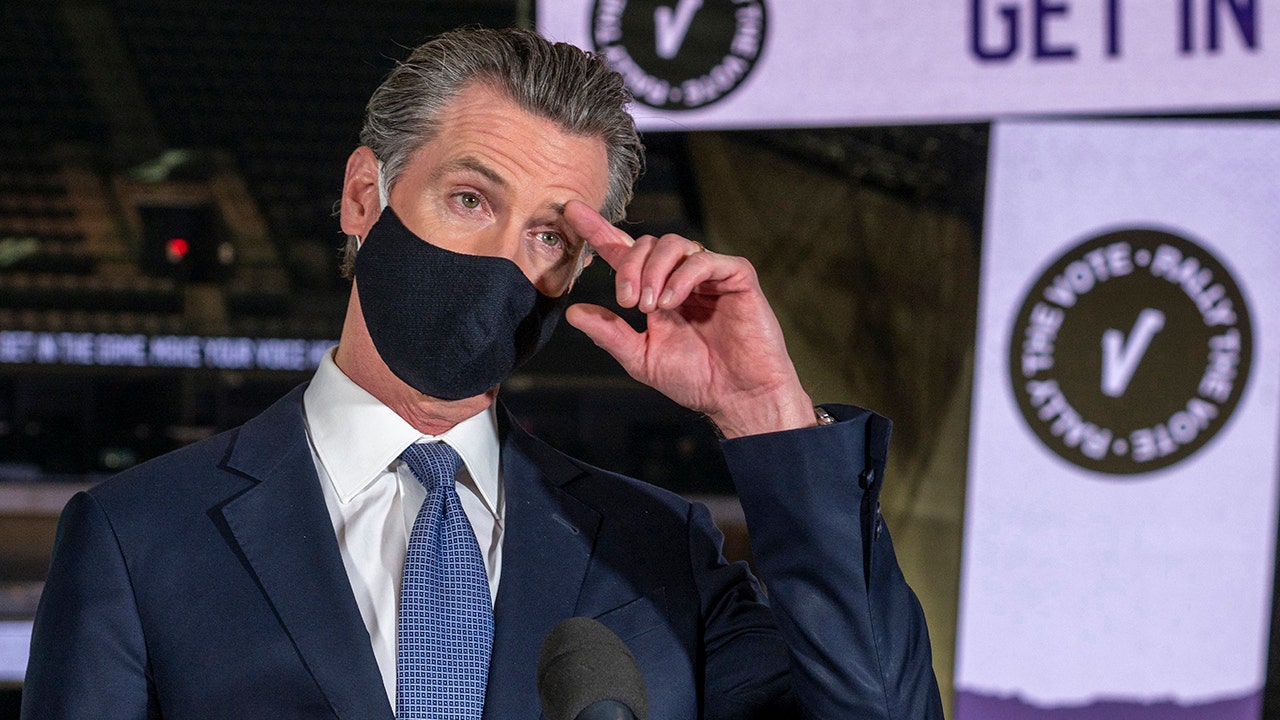 Republicans in California have made multiple attempts in the past to recall Gavin Newsom, but the latest effort could get an extra boost as some Democrats are behind it, Politico reports.

“We’ve gotten calls from Democrats who are already kicking ties,” a Sacramento insider in line with a large special interest group told the news outlet.

Newsom initially received praise for his handling of the COVID-19 pandemic, but his credibility took a hit in the aftermath of an expensive dinner he had at French Laundry last month while telling Californians to stay home.

“This governor is his own worst enemy, and every day he does something more that takes him deeper and deeper into controversy, and he’s become a problem here in California. He shut down the fifth largest economy in the world for the past nine months,” and every person out there in California should be furious about that. “

Economy said his group has already collected 820,000 signatures out of the 1.5 million it takes in mid-March to get the recall on the ballot.

Dozens of attempts have been made over the past century to recall a sitting California governor, but the only successful one was in 2003, when Democratic Governor Gray Davis was replaced by Republican Arnold Schwarzenegger.