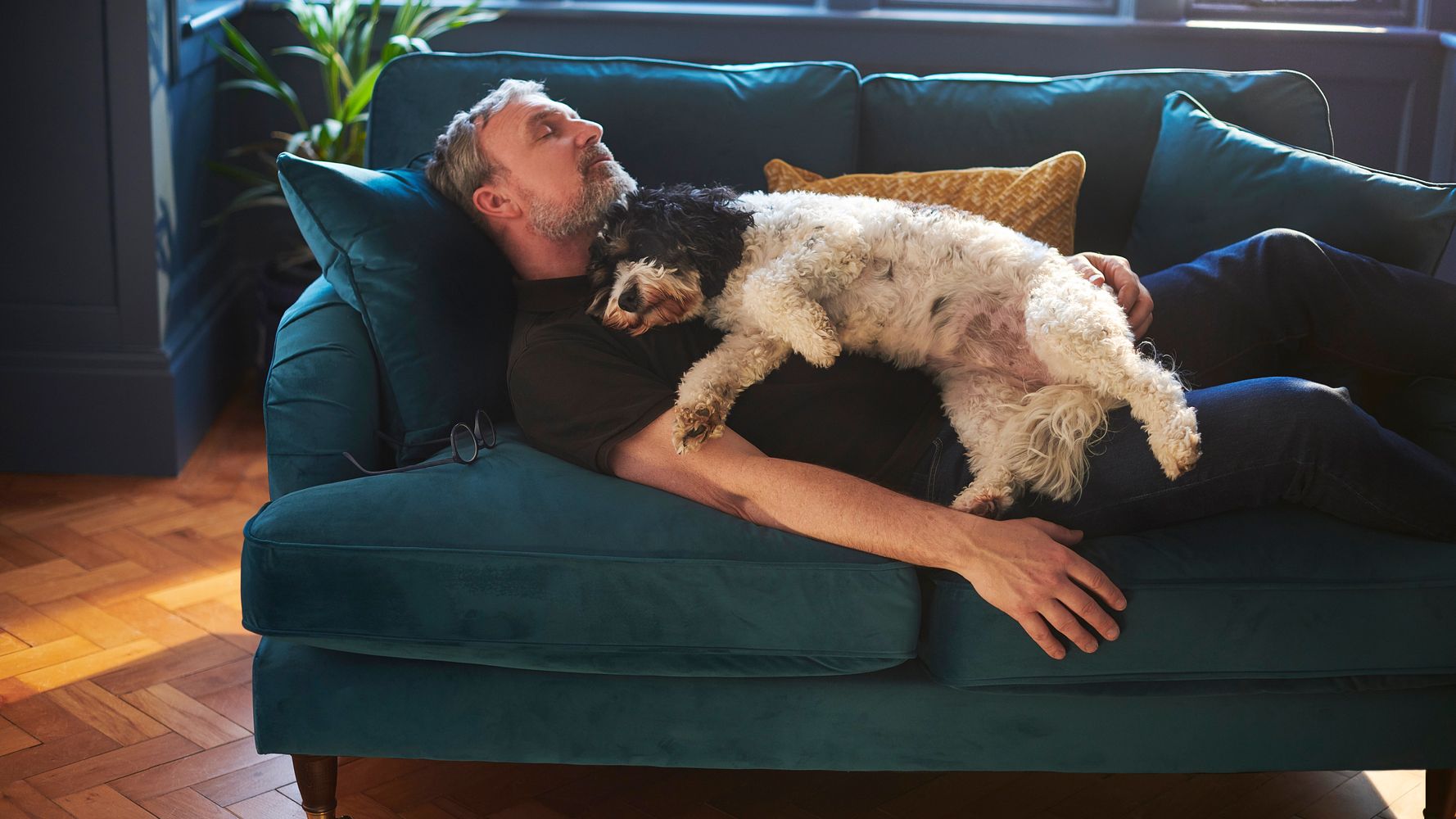 Most of the risk factors for dementia are completely out of our control, such as age and genetics. But growing scientific evidence says there are steps people can take to mitigate their risk of developing the condition, which has an estimated impact on 50 million people worldwide.

The study, which followed nearly 8,000 participants in the UK for 25 years, found that people who slept regularly for six hours or less in middle age had a 30% higher risk of developing dementia than those who were seven hours or more a night.

How sleep can help reduce the risk of dementia

The new study is by no means the first to draw a link between sleep quantity and quality and dementia, but it is one of the largest to do so, according to Stephanie Stahl, a sleep disorder specialist at Indiana University Health.

“We know that insufficient sleep or poor quality sleep increases the risk of dementia,” Stahl, who was not involved in the new research, told HuffPost. “This is a larger-scale study, so it definitely adds value to the evidence.”

Researchers are still revealing how exactly the link between sleep and dementia might be linked, but several theories are under consideration.

“During sleep, our brain is allowed to eliminate toxins, and that includes beta-amyloid,” Stahl said. Beta-amyloid is a brain protein that can clump together and is often (though not always) a hallmark of Alzheimer’s disease.

“Our sleep is also very important to strengthen our memories,” Stahl added. In addition, “sleep disruption leads to inflammation and can clog the arteries and this includes those arteries in the brain.”

Small changes that will help you sleep more

The researchers behind the new study point out that more research is needed before they (or any scientists) can recommend truly specific and powerful “windows of opportunity” for intervention when it comes to sleep and dementia. So it’s not like experts might say, “Sleep X hours a night for X years, and your risk will decrease by X.”

But sleep doctors like Stahl say there is no downside to pursuing a better quality rest – even if further research shows that there is no direct link between sleep deprivation and dementia.

“Sleeping seven hours versus six hours of sleep may not sound like a big difference, but if you have one hour less each day, by the end of the week you have seven hours – or a full day – short.”

“When it comes to improving sleep quality, there are a lot of things that can be done. Avoiding alcohol is really important. Alcohol tends to interrupt sleep and reduce total sleep time, ”said Stahl. “You also want to avoid caffeine for at least eight hours before bedtime.” She mentioned that both caffeine and alcohol can reduce the amount of restful sleep that people have throughout the night.

Another relatively simple change – though not necessarily easy – is to avoid electronics at night. The phone and laptop screens emit blue light, which can confuse sleep. If you can’t completely ignore your phone before bed, try adjusting the light in settings or using your phone to listen to meditations or sleep-inducing sounds.

You should also try to exercise regularly, Stahl said. Research shows that consistent exercise in the morning or afternoon can significantly improve the quality of sleep. Exercise can also reduce a person’s risk of developing dementia by about 30%.

As is often the case in disease prevention, healthy changes can affect the body and mind in many different but connected ways.

It is never too late to rest more

While the new study may be convincing for clinicians and researchers who want to help their patients prevent dementia, it can also be a source of alarm for people in their 50s, 60s and over who could not prioritize sleep. before.

But experts like Stahl have stressed that it is never too late to make changes and that sleep is cumulative.

“At all times, working to get a good night’s sleep is one of the most important foods to eat,” said Stahl.

Polls suggest that less than half of Americans sleep the recommended sleep each night.

“I always tell people that sleeping seven hours versus six hours of sleep may not sound like a big difference, but if you have an hour every day, by the end of the week you have seven hours – or a whole day – short.” said Stahl. “Throughout the year, you no longer have 52 days of sleep that you should receive.”