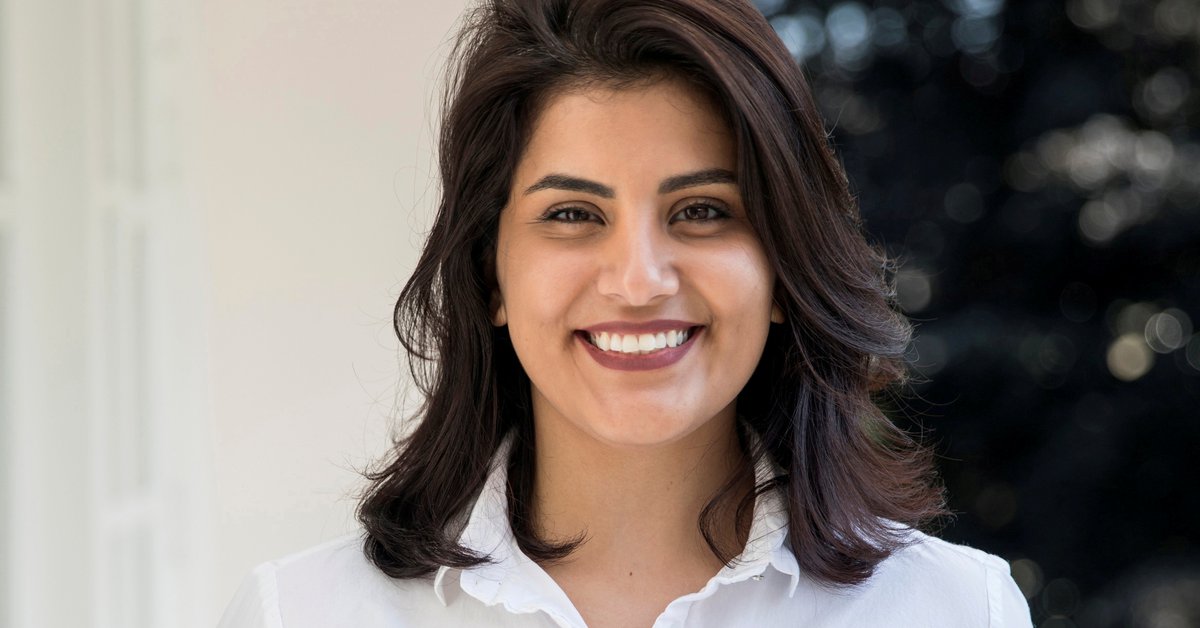 The Saudi prosecutor’s office will demand the maximum prison sentence for the women’s rights activist Loujain al Hathloul. In this way, if the final verdict agrees with the request next week, the woman could pass 20 years behind bars to demand gender equality in the country.

According to the British press the Guardian, Hathloul’s case was transferred from the criminal court at the terrorist court last month.

“My sister must be released … All she has done is demand that women be treated with the dignity and freedom they deserve. That is why the Saudi authorities are looking for the maximum sentence provided by law: 20 years in prison. “Lina al-Hathloul, the defendant’s sister, told the British newspaper.

“She is said to be a terrorist; actually She is a humanitarian activist and a woman who simply wants a better and fairer world“He added.

Hathloul, 31, is one of the most prominent human rights activists in Saudi Arabia. She was arrested and detained several times for defying the ban on women in the country and for campaigning to end the male guardianship system., which makes women second-class citizens.

In May 2018, she was abducted and arrested along with several other activists just before the amendment to the law preventing women from driving, which was interpreted as a message from the Saudi leadership: reforms in the ultraconservative kingdom can only come from the top down.

Since then, his relatives have been saying that Hathloul was sexually assaulted, tortured with beatings and electric shocks and kept secret for long periods of time.. Several attempts at a hunger strike have also prompted a UN women’s rights committee to sound the alarm about her health.

After being tried in a Riyadh criminal court for subordinate charges – which included destabilizing national security and collaborating with foreign entities against the state – Hathloul’s case was transferred in November to the Specialized Criminal Court (CCS), which says it is prosecuting terrorism cases..

Amnesty International said in a presentation that the secret body routinely dictates long prison sentences and even the death penalty of those who defy the country’s absolute monarchy. The organization also indicated that the courts obtain confessions under torture.

“A regime that views women’s activism as terrorism is deeply bankrupt. There is no moral or legal cause to justify the continued incarceration (of activists) and its prolonged imprisonment is not even in the narrow interest of the Saudi regime“Said Lucy Rae, a spokeswoman for the human rights body Grant freedom, which campaigns on behalf of Saudi prisoners of conscience.

“Saudi Arabia will never rehabilitate its reputation as long as it continues to imprison and torture those who campaign for basic freedoms.“He added.

The country began a series of large-scale social reforms Since Crown Prince Mohammed bin Salman was named heir to the throne in 2017: in addition to allowing women to rule, the country’s moral police have been controlled, and women can travel without the permission of a male guardian.

However, the reforms were accompanied by increased state repression against dissenting voices.

In the meantime, the President of the United States, Donald Trump cultivated a personal relationship with Prince Mohammed, supporting the heir to the throne’s intervention in the war in Yemen and defending him against allegations of involvement in the assassination of journalist Jamal Khashoggi.

In turn, the president-elect Joe Biden has promised to re-evaluate ties between the United States and Saudi Arabia.

As a sign that the kingdom could double its repressive tactics, Walid Fitaihi, a prominent dual-national Saudi-American national physician, was sentenced to six years in prison on charges that included obtaining US citizenship without approval and sympathy with an unnamed terrorist organization.

Following the agreement with Morocco, the United States considered it “inevitable” that Saudi Arabia would recognize Israel