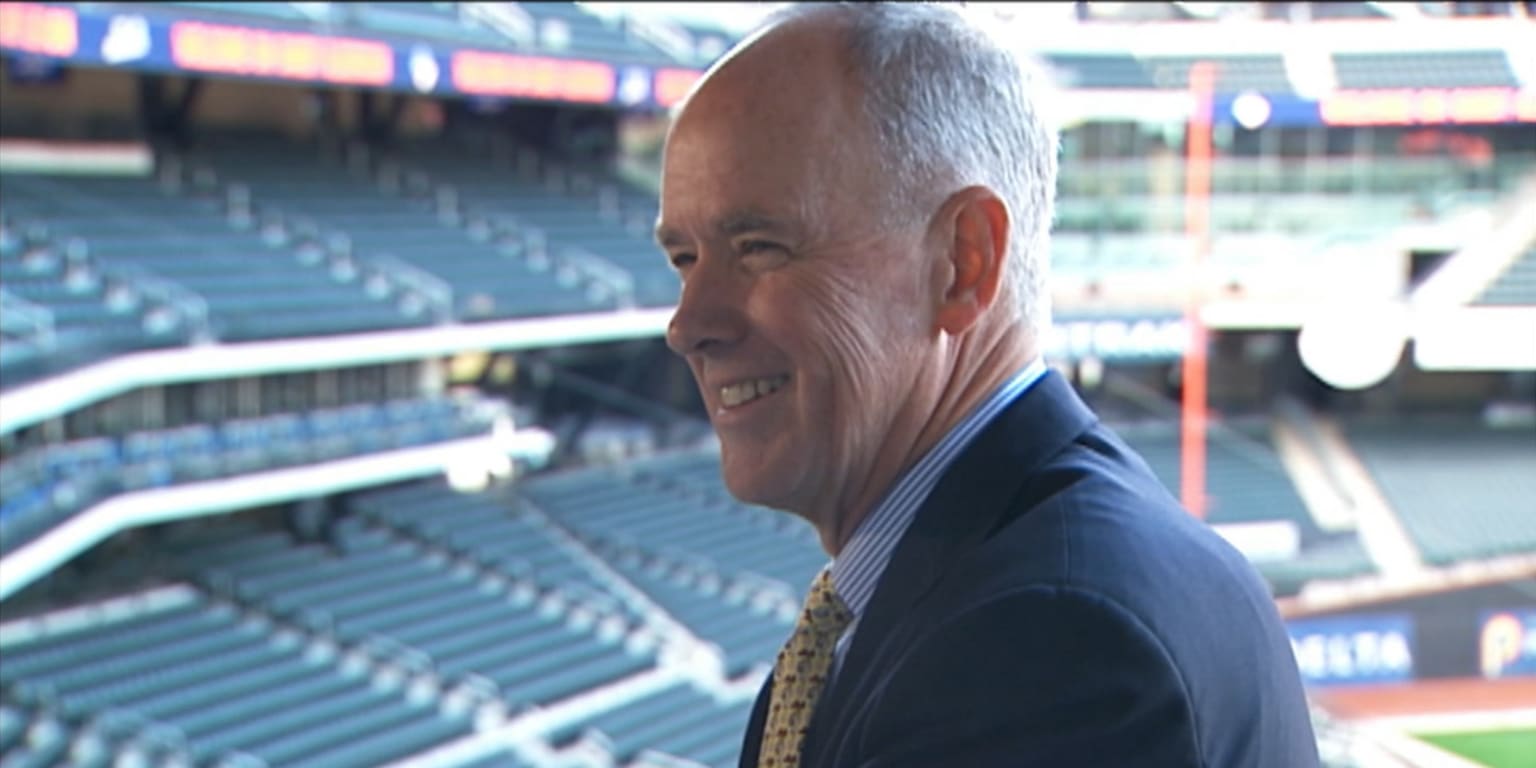 NEW YORK – During the off-season, Mets president Sandy Alderson stressed his desire to complete the list with the help of the free agency. The Mets, with a relatively weak farming system and a relatively large budget, are uniquely positioned to do so. That doesn’t mean that, though

NEW YORK – Over the off-season, Mets president Sandy Alderson stressed his desire to complete the list with the help of the free agency. The Mets, with a relatively weak farming system and a relatively large budget, are uniquely positioned to do so.

However, this does not mean that the Mets intend to ignore the main players available on the commercial market – namely Nolan Arenado and Francisco Lindor. It simply means that they will work with an extra level of discretion when discussing such names internally.

“I think the focus is still on the free agency,” Alderson said this week. “There are a lot of good players who don’t need prospects in return. On the other hand, there are some interesting players in the commercial market. So I think what we need to do right now is make sure that we are actively involved in both areas and assess the opportunities that exist in both. “

Much of the tax on Alderson and new CEO Jared Porter this winter revolves not only into placing a competitive team on the field in 2021, but also creating a sustainable winner for years to come. Alderson was convinced that the way to achieve this was by building the Mets farm system, as well as supplementing it with improved research, development and analysis systems.

While the Mets farming system has improved in recent years, it still ranked 20th in the mid-season analysis of the MLB Pipeline’s 2020 season. Almost any important insider, such as Ronny Mauricio, Francisco Alvarez and Matt Allan, remains a few years away from Majori. The Mets’ top levels are so barren that they have made Minor League veterans offerings a priority this winter, already incorporating more than a dozen players who can complete the Triple-A Syracuse roster.

The idea of ​​further weakening the farming system in an agreement for Lindor, who has only one year left on his contract, is not something the Mets are embracing.

“We don’t want to give up on our prospects and we will be very careful to do that,” Alderson said. “On the other hand, there may be something that causes us to say, ‘OK, in terms of this business, it makes sense to us.’ And while we don’t want to give up on perspective, there may be a way to do that. So I think we will be actively involved in both areas, while still focusing on the fact that the free agency – yes, [it] it requires commitment in dollars, but it does not require giving up perspectives. “

One such player that could lead the Mets to rethink their strategy is Arenado. Unlike Lindor, Arenado is under contract for another six seasons, albeit at a significant price: $ 199 million. The Mets are uniquely positioned to absorb such a salary, given owner Steve Cohen’s deep pockets, and that could lead the Rockies to treat them to Arenado at a low prospect cost.

Such an agreement will move the Mets $ 30 million from the luxury tax threshold, but it could undermine their ability to meet other more prominent rotating and off-field needs. Is third base, with JD Davis and Andrés Giménez at the top of the depth chart, enough concern for the Mets to consider such a drastic move?

“If you’re talking about defense, our third base situation is probably a little up in the air,” Alderson said. “Is there a need as obvious as a third or fourth holder? I do not believe. But look, we’re going to look for opportunity targets. And if there are ways to improve our team in areas where we are not the weakest, but which could use an upgrade, then these are things that Jared and the organization will need to consider. “

The Mets lose a pitching perspective
The Mets on Friday sent right-back Ryder Ryan to Texas to complete the Aug. 31 deal for Todd Frazier. Ryan, who originally came to the team in a deal with the 2017 Trade Term for Jay Bruce, produced an ERA of 3.05, largely as a savior in his last minor league season with Double-A Binghamton in ’19.

The Mets still owe the Rangers another player who will later be named for Robinson Chirinos, whom they acquired in a separate deal with the deadline.