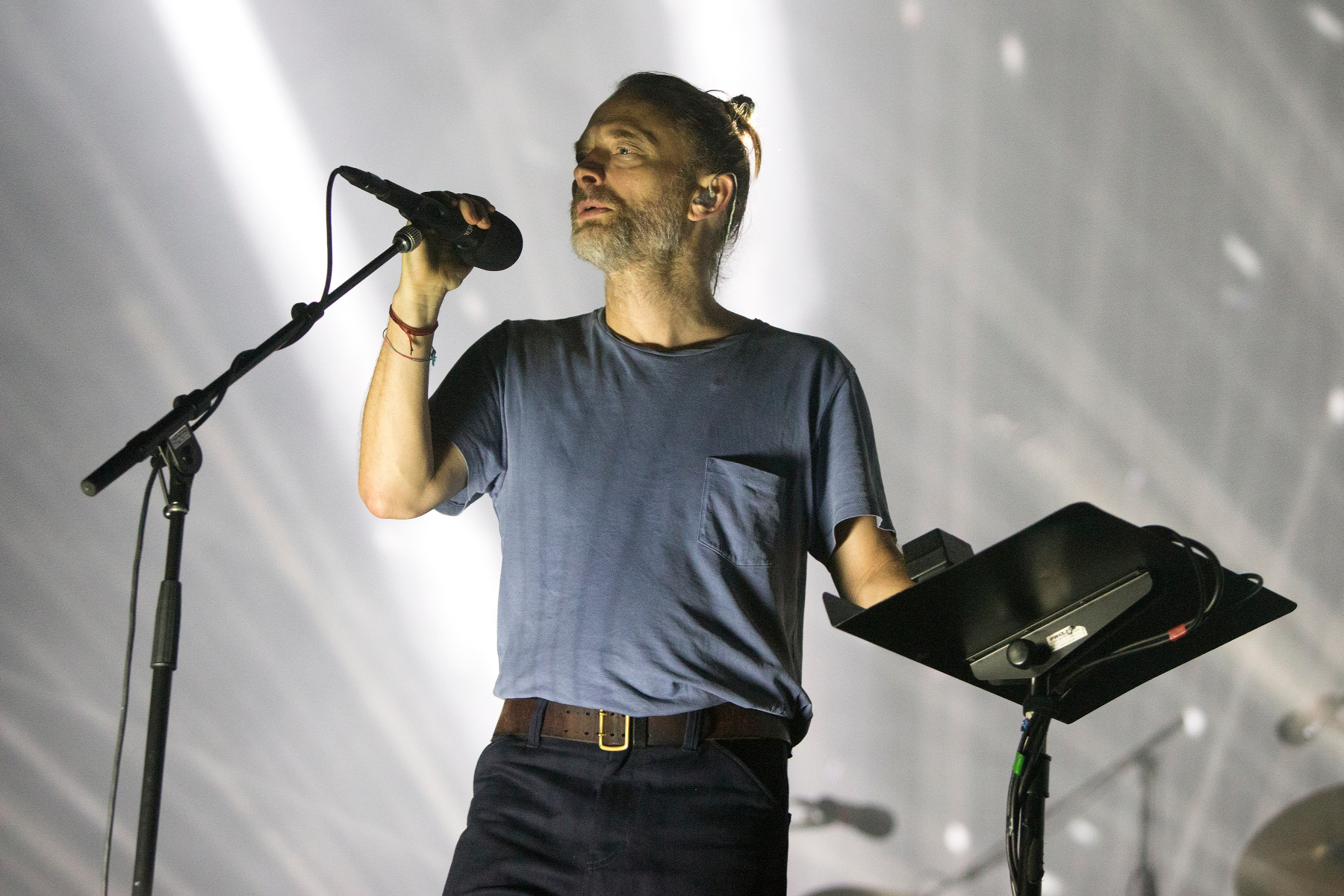 Radiohead has launched a series of digital holiday greetings through their online public library.

According to the band responsible for “Fitter Happier”, these digital notes are more annoying than generically festive. External design options are “FA LA LA”, “LA-LA”, LA, LA, “LA” and “LAA”, and the interior options include “EVERYTHING IS PINK”, “PEACE TO YOU”, “INSTEAD OF THE GOAL “,” HOPE FOR THE FUTURE “and” THE SOUNDS ARE STILL WAITING. “

The band detailed the project on the website, writing: “This festive card is for you to make and send new and old knowledge. No data item placed in it will be stored by Radiohead. Although, if you are interested in hearing about Radiohead, go here quietly and join WASTE Please do not run away. This is another library. “

Jonny Greenwood of the band accompanied the announcement with his own holiday greeting to the fans.

“I hope you are all safe and well and not too scared or too bored,” he wrote. “I also hope that somehow we can be part of making music for you soon and that the pleasure of making music and listening to music, whether in a concert, concert hall, church or at home with friends – not it is forgotten this deserted year. And as we move out of 2020, washing our hands, I wish you all a happier new year – and send you all the best greetings. “