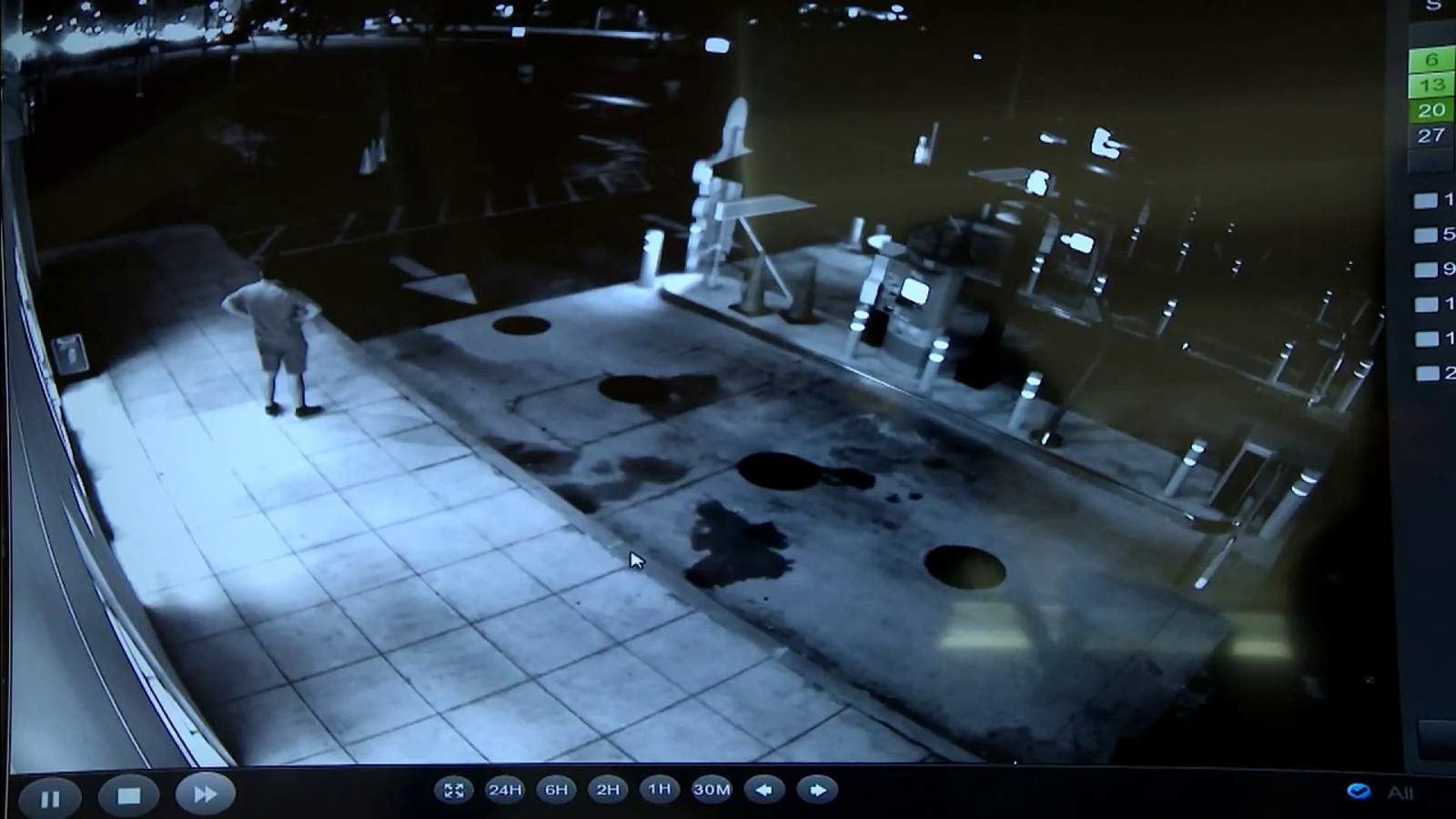 HOMESTEAD, Fla. – A shooting involving an officer in Homestead is under investigation, authorities confirm.

Miami-Dade County Police said officers from the City of Homestead Police Department responded to a break-in at a home on NE 5th Avenue around 10pm Sunday.

A suspect fled the scene, triggering a car chase, in which the suspect “rammed into the officer’s vehicle, shot and hit the subject,” police said.

The suspect was taken to the Jackson South Medical Center in critical condition by Miami-Dade Fire Rescue, authorities say.

Happened near East Mowry Drive and US 1.

According to a witness, the suspect had harassed people in the 5th Avenue house, forcing himself into one of their vehicles at one point.

Then someone called the police, and when they arrived, the suspect left.

The officer was not injured in the incident, police say.

The names of the suspect and the officer have not been released and the investigation is ongoing.

Anyone with information about the incident is urged to call CrimeStoppers at 305-471-8477.