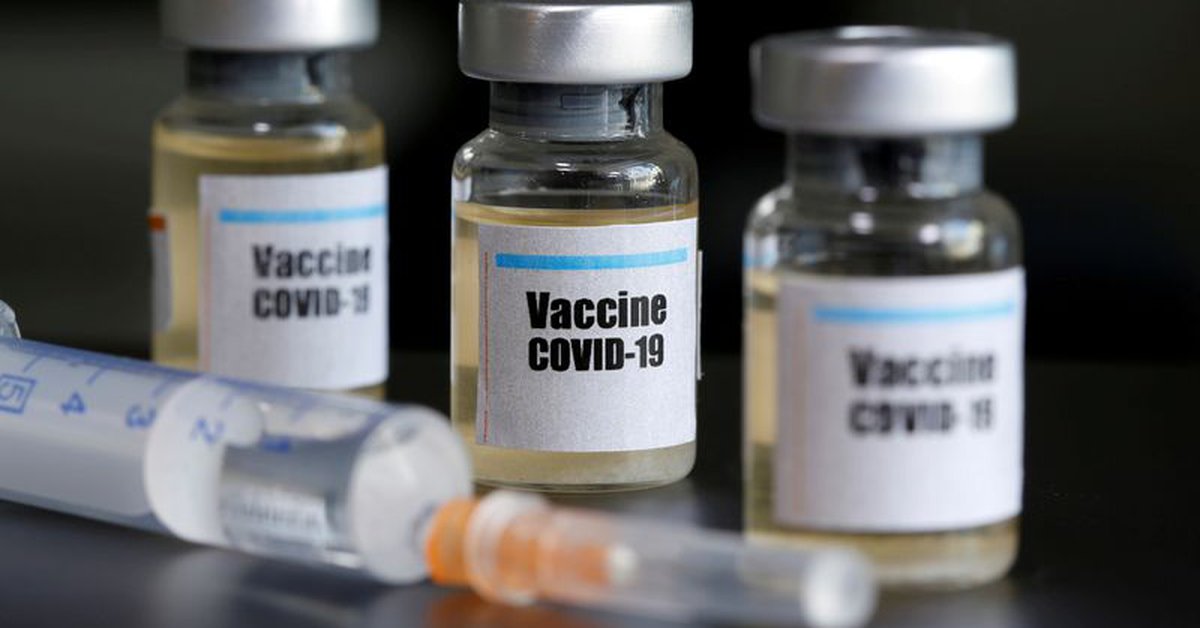 The Pan American Health Organization (PAHO) said Wednesday that has agreements with two manufacturers of vaccines against COVID-19 and is negotiating two more so that more than 30 countries in America begin to immunize the population in the coming months.

“It will be a great success,” said Jarbas Barbosa, PAHO’s deputy director. “The expectation we have is that by March we will have the vaccine in the countries“However, he immediately stressed that immunization will not be a magic solution, but must be complemented by non-pharmaceutical measures to control the virus.

Agreements and negotiations are part of COVAX initiative, involving 190 countries around the world to seek equitable access to the vaccine.

Barbosa He did not disclose which laboratories they signed with, but said they were also in negotiations with the pharmaceutical companies Pfizer and its rival Moderna..

In America, 37 countries are part of the COVAX mechanism, and PAHO and UNICEF are responsible for the bidding process with manufacturers, which will end on December 23. A dozen of these nations, including Nicaragua and El Salvador, will receive free vaccines because of their lack of resources. The rest provided funds for the purchase.

Barbosa made remarks at a weekly PAHO conference at its Washington headquarters. A few days earlier, the United States and the United Kingdom began vaccinating hospital staff and the elderly after emergency approval of the vaccine. The European Union will start doing so on 27 December.

The coronavirus pandemic had a strong impact in the region, which currently accounts for half of all infections and deaths in the world. In total, 31 million cases and 787,000 deaths have been recorded since the outbreak began, according to information from PAHO based on country data.

In the last week, nearly five million new cases have been reported, mostly in North America, where the United States has more than 300,000 deaths.

Through COVAX, WHO and PAHO seek to prevent most developed countries with financial resources from being the only ones to have access to the vaccine in the first months. This was the case during the health crisis triggered by the H1N1 virus, when Latin American countries received the vaccine a few months after it became available.

COVAX intends to buy vaccines with money contributed by participating countries and with donations from some organizations, such as the Centers for Disease Control and Prevention (CDC), the European Commission, the World Food Program and the Rockefeller Foundation, among others. Countries like Canada have also donated millions of dollars.

PAHO expects to guarantee access to the vaccine for at least 20% of America’s population by 2021. Projections indicate that the initiative would cost more than $ 2 billion.

COVAX’s goal is to implement approximately 2 billion doses of vaccines worldwide. The first It will seek to prevent further deaths by immunizing health workers, the elderly and people with diabetes, high blood pressure and other special conditions considered high risk. Later, control the pandemic with a vaccination extended to the entire population.

Some countries in the region, such as Argentina, Chile, Mexico, the United States and Canada, have also signed independent bilateral agreements with producers to ensure more doses..

Vaccines that are part of the COVAX basket are subject to WHO approval, although so far no one has that authorization.

In the case of bilateral agreements, each country that buys the vaccine alone “must be responsible for quality assurance,” Barbosa said. Regulators in each of these countries must authorize them on the basis of scientific information provided by the manufacturer and then register them, he said.

The official said that As supply will initially be limited, they do not believe that in the first months any country in the region will receive large quantities of vaccines.. He explained that After the COVAX auction closes next week, more details will be known, such as what vaccines are in the basket, prices, quantities and possibly when they will be delivered.

However, PAHO is cautious about the time required to control the pandemic.

“It is very encouraging to have a vaccine registered and many more are in the final stages of the development process,” said PAHO Director Carissa Etienne, but warned that this is only the first step: “It will be a few months in 2021 and even and in 2022 before we can immunize a significant number of people. “

(With information from AP / Gisela Salomon)

Pfizer logistical problems: they returned almost a thousand doses of vaccine because they were too cold