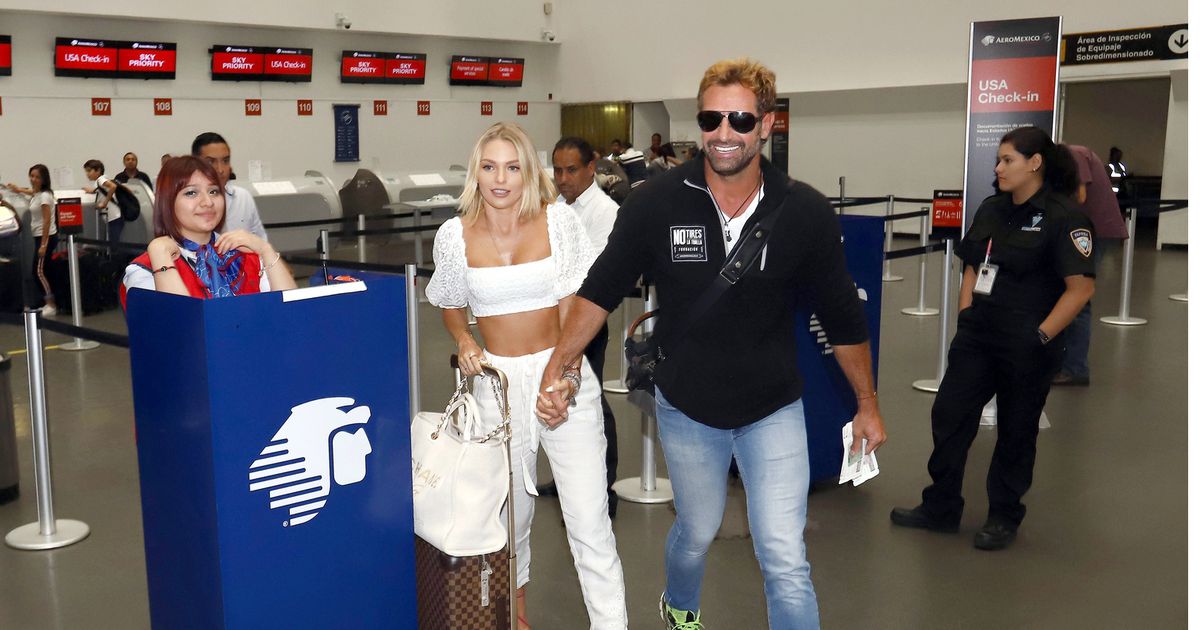 Mexico City – Actor Gabriel Soto regretted the violation of his private life by broadcasting a sex video in which parts of his body were shown without his consent.

Through her official reports, the star of the film “Alone with Daughters” sent a short message in response to the seven-minute video in which she is seen completely naked and which became a trend on Monday.

Well, what do I tell them? Another line to the tiger. I’m not going to talk too much about it, the only thing I want to tell you is that I feel very vulnerable because of the way my privacy has been violated and to make it clear that this happened many years ago. ” said the artist in several videos he posted on your Instagram stories.

“I take full responsibility for this issue and I want to ask my media friends for their full support in dealing with this with the utmost care, to ensure the well-being and integrity of my daughters and my partner (model Irina Baeva).” .

Several fans of the celebrity have pleaded in networks for the application of the Olympia Law in his case, which recognizes the existence of digital violence and seeks to punish those who violate the sexual integrity of any individual by disseminating intimate material without consent in digital media.

Soto has been the target of several scandals in recent years, most focusing on his separation from actress Geraldine Bazán, with whom he gave birth to his daughters Elisa and Alexa, and his relationship with Baeva, whom fans have accused of being the cause. his break with Bazán.

Along with the recording, he joins other celebrities who were also injured after seeing their privacy exposed with sexual recordings, including David Zepeda, Luis Roberto Alves “Zague”, Roberto Carlo, Polo Morín, Juan de Dios Pantoja, among others.