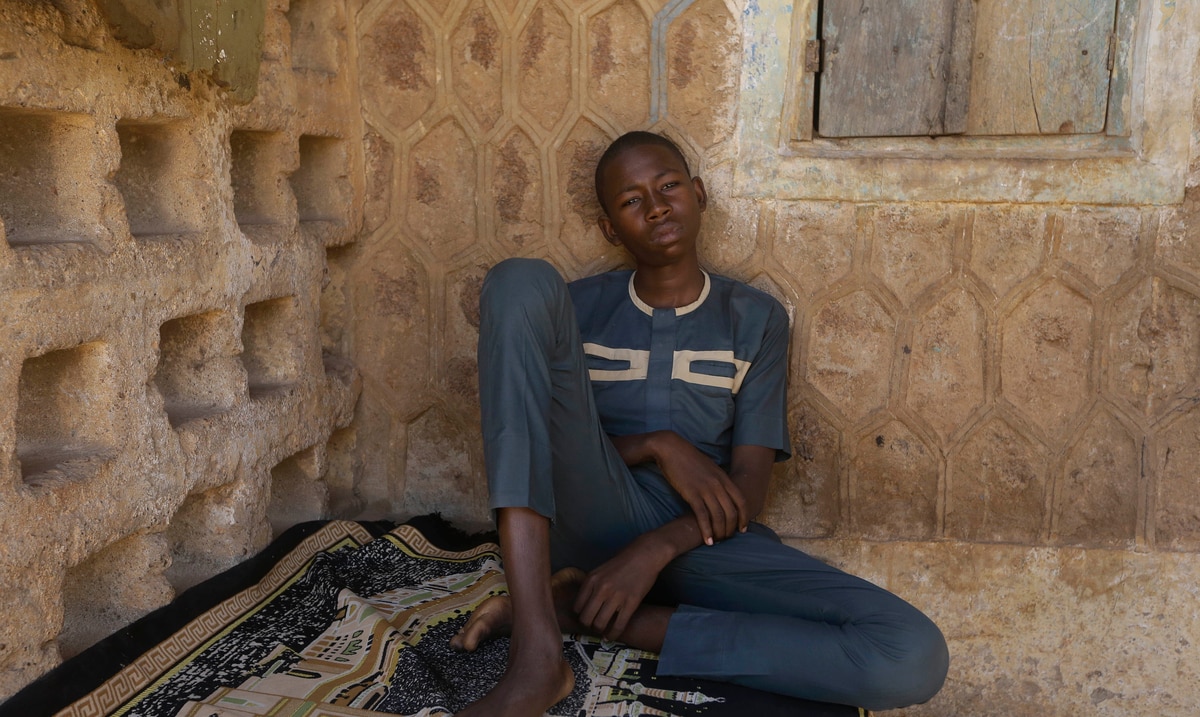 Governor Aminu Bello Masari made the announcement from his office on Nigerian state television, NTA.

“So far, 344 of the students have been released and handed over to security guards. I think we can finally say that we have recovered most, if not all, of the boys, “he said. Arrangements are being made for their transport to Katsina, he added.

The students were abducted last Friday from the government science high school in Kankara. According to witnesses, the men armed with AK-47 rifles abducted more than 300 students. The abduction, backed by the extremist group Boko Haram, sparked protests in the African nation against the government for not doing enough to stop attacks on schools.

In response to the abductions, Nigeria launched a rescue operation in which police, air forces and the army pursued the abductors to their hideout in the Zango / Paula forest.

The school had over 800 students.

To prevent further school abductions, Katsina State has closed all boarding schools. The nearby states of Zamfara, Jigiwa and Kano have also closed schools as a precaution.

Boko Haram has abducted school children because it believes Western education is not Islamic, rebel leader Abubakar Shekau said in a video claiming responsibility for the attack, according to SITE Intelligence Group.

In April 2014, the Islamist group abducted more than 270 girls from a school in Chibok and about 100 are still missing.