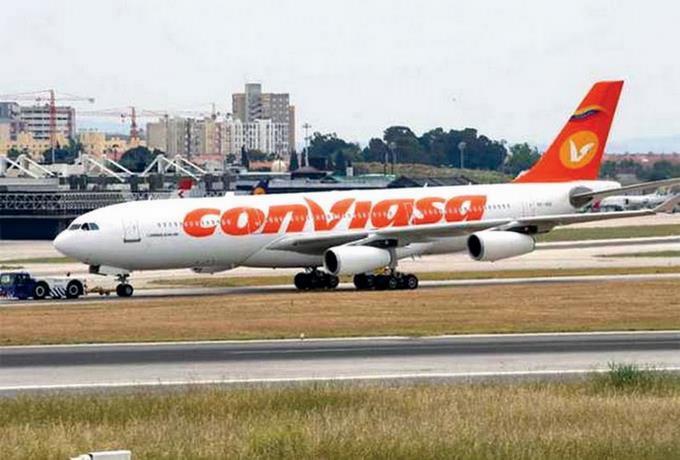 About five airlines and more than 1,500 passengers who had reservations to travel to Venezuela were affected by the measure taken by the Dominican government and that South American country to suspend commercial flights between the two countries.

The same airlines also have commercial flights from other Dominican terminals to the Venezuelan capital.

On the 13th of this month Venezuela has decided to close its airports for all international flights, including those in the Dominican Republic; however, this does not apply in Turkey, Mexico or Bolivia.

The Venezuelan authorities justified this action on the basis of an increase in Covid-19 cases in the country.

Two days later, the Dominican government, through the Civil Aviation Council (JAC), also ordered the temporary closure of air operations between the Dominican Republic and the South American country.

Dominican Airports XXI Aerodom, explained that the suspension of commercial flights from the Dominican Republic to Venezuela it blocked more than 1,500 domestic and Venezuelan passengers.

Some Venezuelan travelers who refused to be identified have complained that the suspension of flight operations to their country is being taken during the Christmas season, when thousands of them are moving to their country.

On the national territory there is an estimated Venezuelan community of over 20 thousand citizens involved in the labor market and productive in the Dominican Republic, many of whom have made reservations to travel to their homeland to visit family and friends for Christmas.

According to the details, the situation also harms dozens of office, ramp, mechanical and administrative employees who provided ground services to aircraft of foreign airlines prevented from flying to the South American nation from the Las Américas terminal in Santo Domingo.

The aircraft referred to above must have prior authorization from the Dominican aeronautical authorities, with the exception of those in a state of emergency and general and commercial aviation flights.