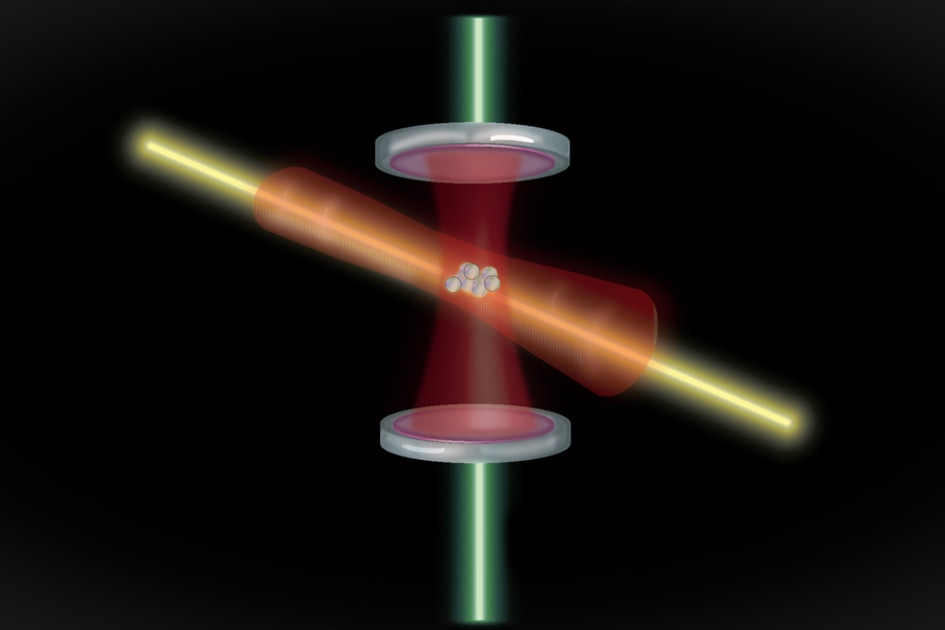 The team confused about 350 ytterbium atoms. The atoms of the earth element rarely oscillate at the same frequency as visible light, or 100,000 times more per second than cesium, the element used in other atomic clocks. If scientists can accurately track these oscillations, they “can use atoms to distinguish smaller and smaller time intervals,” MIT notes.