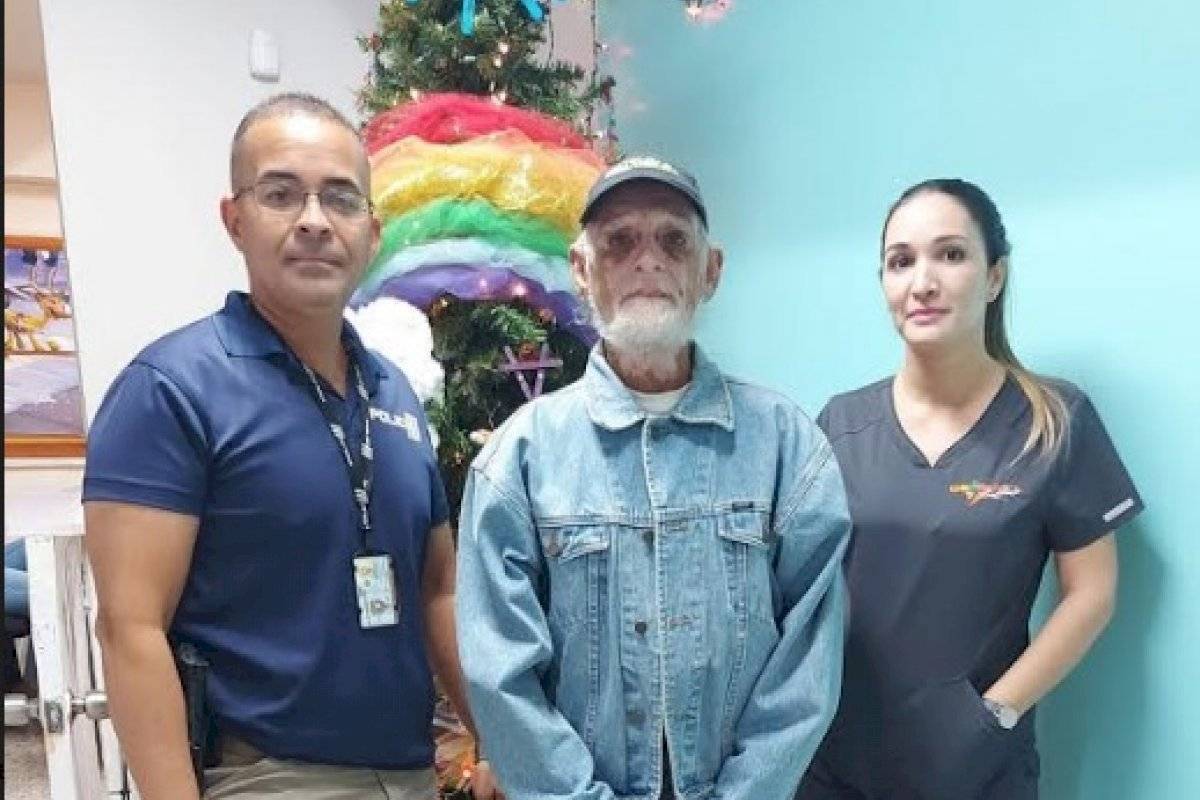 Rivera Figueroa, is said to have made the decision to go to the city of Kissimmee in Orlando without warning and where he wandered for weeks.

Mr Tadeo Malpica and his wife Glomiar Malpica, who live in that place, noticed the presence of Mr Rivera Figueroa and provided him with food and assistance.

Later, both became aware of the missing person report via the Internet and quickly contacted Agent Elmer Rodríguez of the Ponce CIC.

The Malpica family selflessly paid for Mr. Wigberto Rivera’s return ticket, which is why the Coalition of Homeless People together with the Puerto Rico Police Station thank them indefinitely for their help and good gesture with Wigberto Rivera Figueroa.