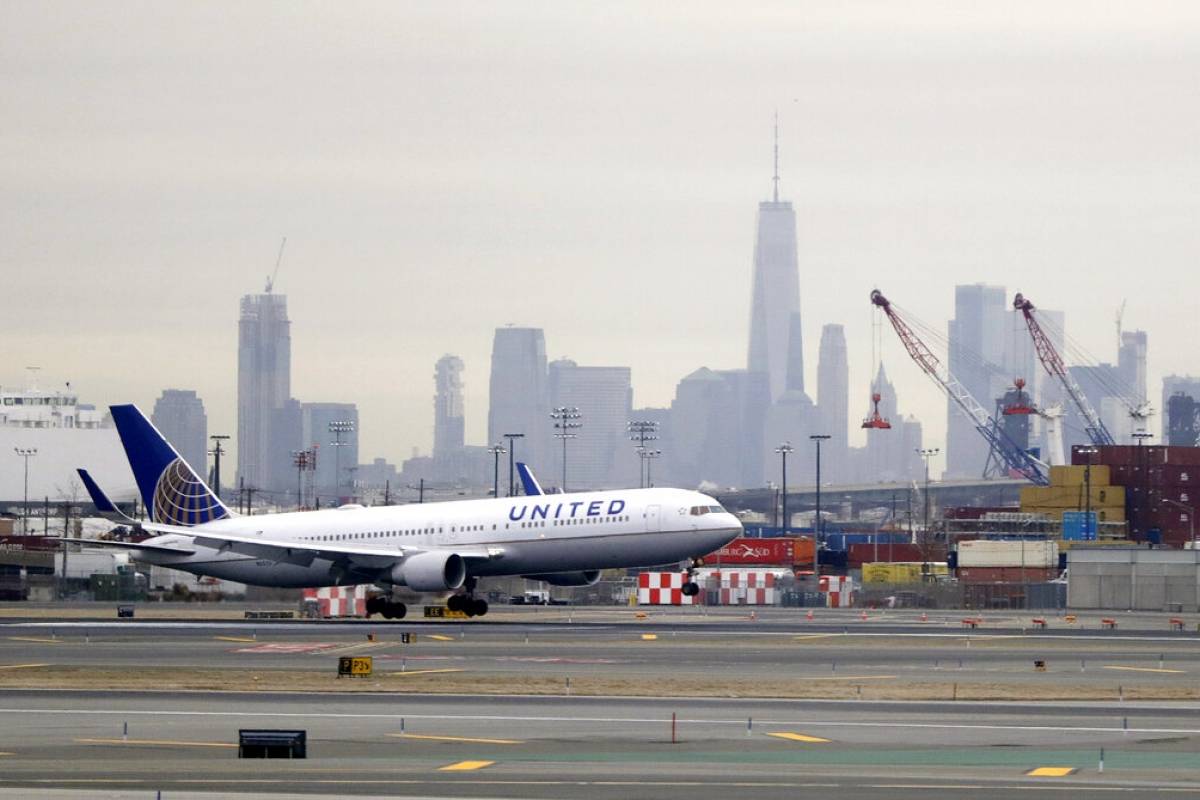 A United Airlines flight from Orlando, Florida to Los Angeles, Monday, December 14, had to be diverted due to the death of a man with COVID-19 while still on the air.

As reported by the Daily Mail, several passengers assured them that they saw the passenger shaking and sweating when he got on the plane, and in addition, he seemed to have trouble breathing before it took off.

Therefore, the pilot had to perform an emergency maneuver to land in New Orleans and give the man medical attention.

There were three people on the plane who had knowledge of CPR and tried to bring the man back to life when he fell unconscious to the ground.

One of them was Tony Aldapa, who shared his testimony of the moment on social networks and made sure that even though he knew the risks of contracting COVID-19, he made the decision to try to revive the man. .

“I spoke to the passenger’s wife about his medical history and she never said it was positive, she said she should get tested once they got to Los Angeles,” he wrote.

Since then, the man has developed symptoms and has not been contacted by the airline or the CDC.

Most of you know by now that I am on the @United flight that has been in the news. I made the decision to try to save the lives of the passengers and along with 2 others performed CPR for almost an hour until we landed. And continued to help the firefighters when they got on board.

However, he made sure that he did not regret making that decision, because he wishes they would do the same to end up in that situation.

All three professionals had to perform CPR for an hour before the plane could land.

Although the man’s wife had denied it, the Daily Mail reported that the woman admitted in the New Orleans emergency room that her husband had indeed tested positive for the coronavirus. This means that you would have lied about your symptoms before boarding.

In written statements to the media, United assured it was in contact with the CDC to contact passengers who were at direct risk of contamination.

Watch the video of them trying to revive it here, published by the Daily Mail: