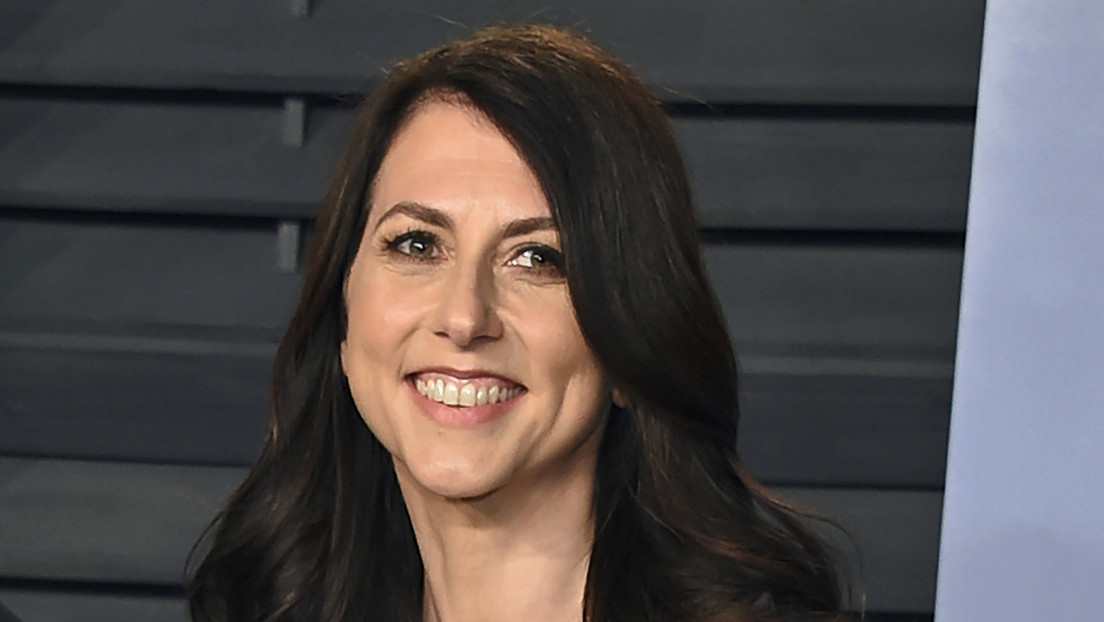 Experts and activists praised the initiative to support organizations working “on the ground” to help those most in need and vulnerable.

US billionaire MacKenzie Scott – the ex-wife of Amazon founder Jeff Bezos – reported on Tuesday that in the last four months he has donated $ 4.1 billion to 384 charities in the US and Puerto Rico.

“This pandemic has had an impact on the lives of Americans who are already struggling,” Scott said. “Economic losses and health consequences have been more severe for women, people of color and those living in poverty. In the meantime, the wealth of billionaires has increased substantially,” the philanthropist explained.

Last summer, Scott called on a team of advisers to help her establish a list of nonprofits that would encourage citizens to overcome the negative effects of the economic and social crisis resulting from the coronavirus pandemic. To select candidates, the team also asked for hundreds of experts, sponsors, leaders and volunteers with decades of experience for suggestions. As a result, they developed a $ 4.1 billion donation plan to 384 organizations in the United States and Puerto Rico that has been implemented over the past four months.

The activists, in turn, applauded the gesture of Bezos’ “ex”. Quoted by The New York Times, charity expert Chuck Collins said, for example, that MacKenzie Scott “violates the rules of philanthropy by responding quickly, without creating a private foundation for his grandchildren to donate money.”

After the divorce, Scott received 4% of the shares in Amazon. At the time, it was valued at about $ 38.3 billion, while the current price, calculated by The New York Times, would be about $ 62 billion, although the exact number of shares that have already been sold by it is unclear. she. In September last year, she was ranked as the richest woman in the world.