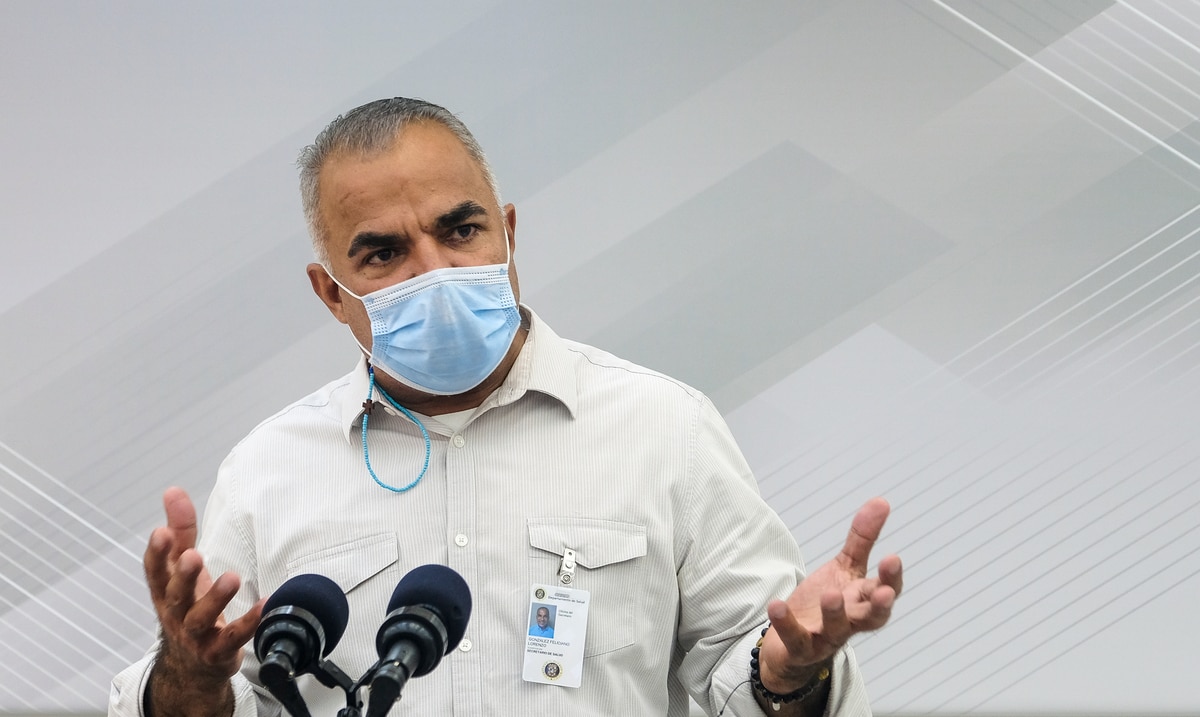 Against the background of several scientific reports about a new strain of COVID-19, the secretary of Department of Health, Lorenzo González Feliciano, did not rule out this Monday that the virus could reach Puerto Rico.

He stressed that countries such as England are taking more aggressive measures to limit the spread of the disease, which, according to some analyzes, can be more contagious.

“What happens if we can’t say is that it won’t reach us. It really exists and it is possible to touch the ground here. We will certainly see the position of England, which has significantly reduced its flights, and scientists are notifying the World Health Organization. So we should see England’s response to the benefit of the world’s population by limiting external flights to minimize infections. “, he said in a radio interview (Notiuno 630 AM).

The new COVID-19 strain identified by England is accelerating the transmission of the virus by up to 70%, according to British Prime Minister Boris Johnson.

Although this country has notified World Health Organization (WHO) regarding the finding, the entity argued that they had no evidence that this variant behaved differently.

Maria Van Kerkhove, WHO Technical Director for COVID-19, He said the strain is similar to a strain originally reported among minks in Europe and added that scientists would study the strain of the virus to see if there could be a difference in how it causes an immune response in humans..

Despite this, several countries have begun to restrict flights from England. For example, in Europe, France, Germany, Italy, the Netherlands, Belgium, Austria, Ireland and Bulgaria have announced travel restrictions.

However, the United States has not taken any action against this new strain, so the Governor of New York, Andrew Cuomo, yesterday urged the authorities to respond promptly. “The UK variant arrives by plane at JFK Airport,” he said.

“One hundred and twenty countries need a test. We do not. Other European countries have imposed a ban. We don’t have it and today the variant takes a plane and lands at JFK. Every time in life you have to make the same mistake before you learn, “said the democratic governor.