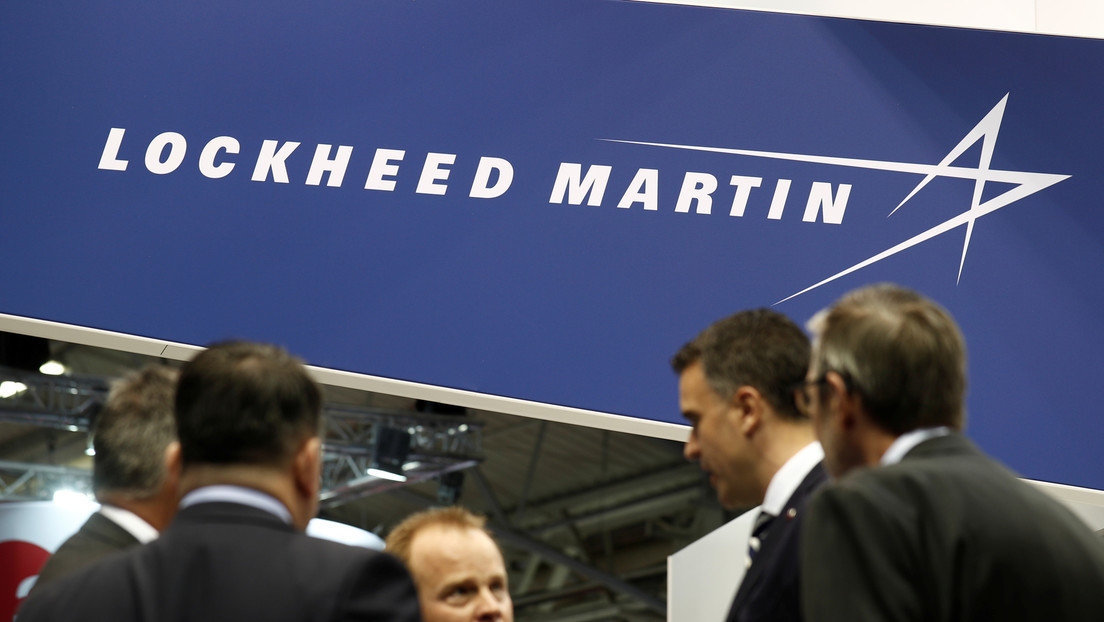 The transaction is expected to be completed in the second half of 2021.

Lockheed Martin Corp. announced on December 20 that it had agreed to buy Aerojet Rocketdyne Holdings Inc., a US missile engine manufacturer, $ 4.4 billion, including debt and net cash.

It is the company’s largest acquisition multinational company in the aerospace and military industry since Jim Taiclet took over as CEO in June last year. The manager is trying to strengthen the propulsion capabilities, amid competition with new players such as SpaceX and Blue Origin making space contracts with the Government, collects Reuters.

“The acquisition of Aerojet Rocketdyne will preserve and strengthen an essential component of the national defense industrial base and will reduce costs for our customers and the American taxpayer, “Taiclet said in a statement.

For her part, Aerojet Rocketdyne CEO Eileen Drake said the company would combine its “advanced technologies” with Lockheed Martin’s “considerable experience and resources” to “achieve their “mutual goals: allows the defense of the nation and the exploration of space “.

The transaction is expected to be completed in the second half of 2021, after obtaining regulatory approvals and an approval from the company’s shareholders.

If you liked it, share it with your friends!