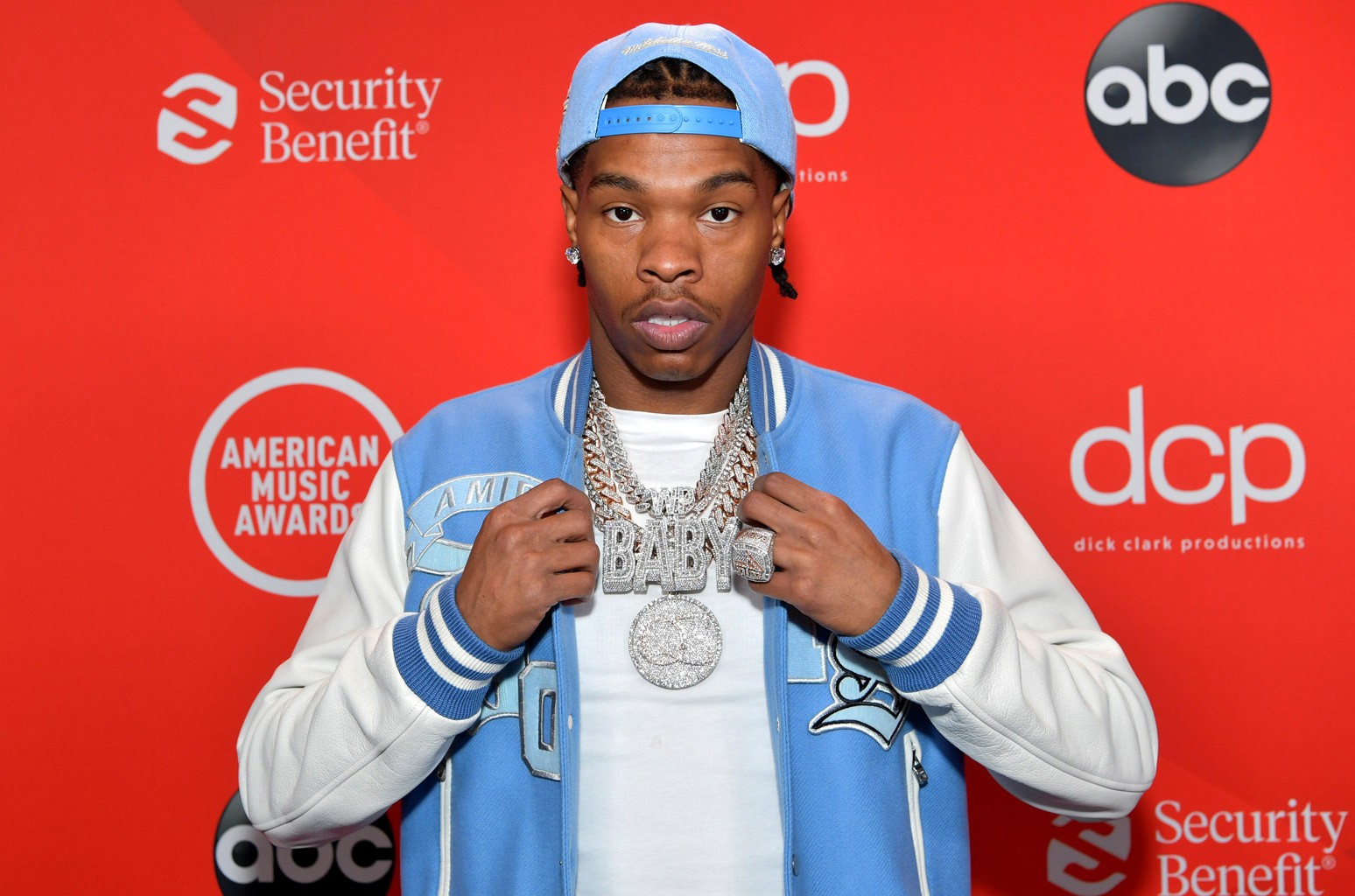 It’s her first birthday without her father, who died on May 25 after a Minneapolis police officer knelt on his neck for eight minutes and 46 seconds. His death sparked worldwide protests for black life for racial justice.

Forbes reports that Floyd’s longtime friend Jackson began planning his birthday party in July with other good friends of the Floyd family and Atlanta restaurant owners Ericka and William Platt. “I think I adopted another child, God put me in that position,” Jackson said Forbes. “I’ll do my best.”