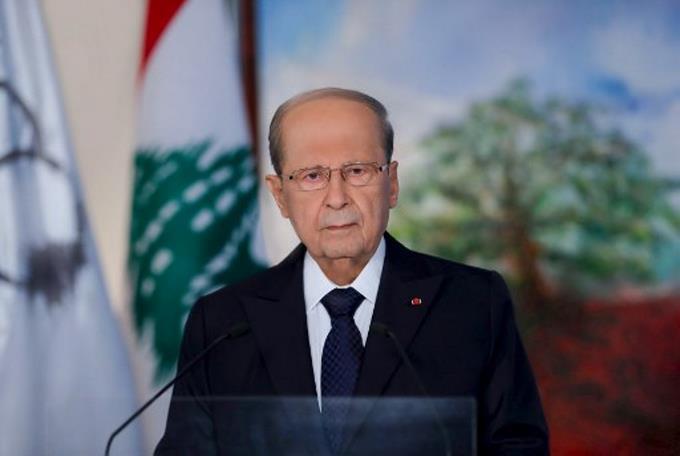 The Lebanese parliament on Monday approved new measures to protect women from harassment and domestic violence, while activists acknowledged some progress but criticized the absence of criminalization of marital rape.

The text provides for fines and imprisonment of up to 2 years.

This legislation is the first of its kind in the country. The National Commission of Lebanese Women considered that this text “guarantees protection and support for the victim”.

Karim Nammur, of the legal NGO Legal Agenda, nevertheless regretted some shortcomings, especially with regard to the use of criminal law.

“This means that every case will be public, with a complaint at the police station, then a hearing before the investigating judge and then a court. It is an obstacle and not an incentive to file an accusation,” he said.

In addition, the victim must “prove the episode of harassment and its consequences,” he emphasizes, and he believed it would be better if the accused proved he had done nothing.

This law is “progress” to “consolidate women’s rights and human rights,” nonetheless congratulated UN Special Coordinator for Lebanon, Jan Kubis, in a tweet.

This legislation has been in force since 2014, but civil society has set more stringent requirements.

But this Monday’s amendment does not criminalize marital rape, as required by the NGOs.

“The fact that he is married to the victim should not exempt the sex offender from conviction,” criticized the expert in Lebanon of the NGO Human Rights Watch (HRW), Aya Majzub.

Whether or not the actual application of this legislation will be tangible evidence of Lebanon’s commitment to protecting women and girls, he added.