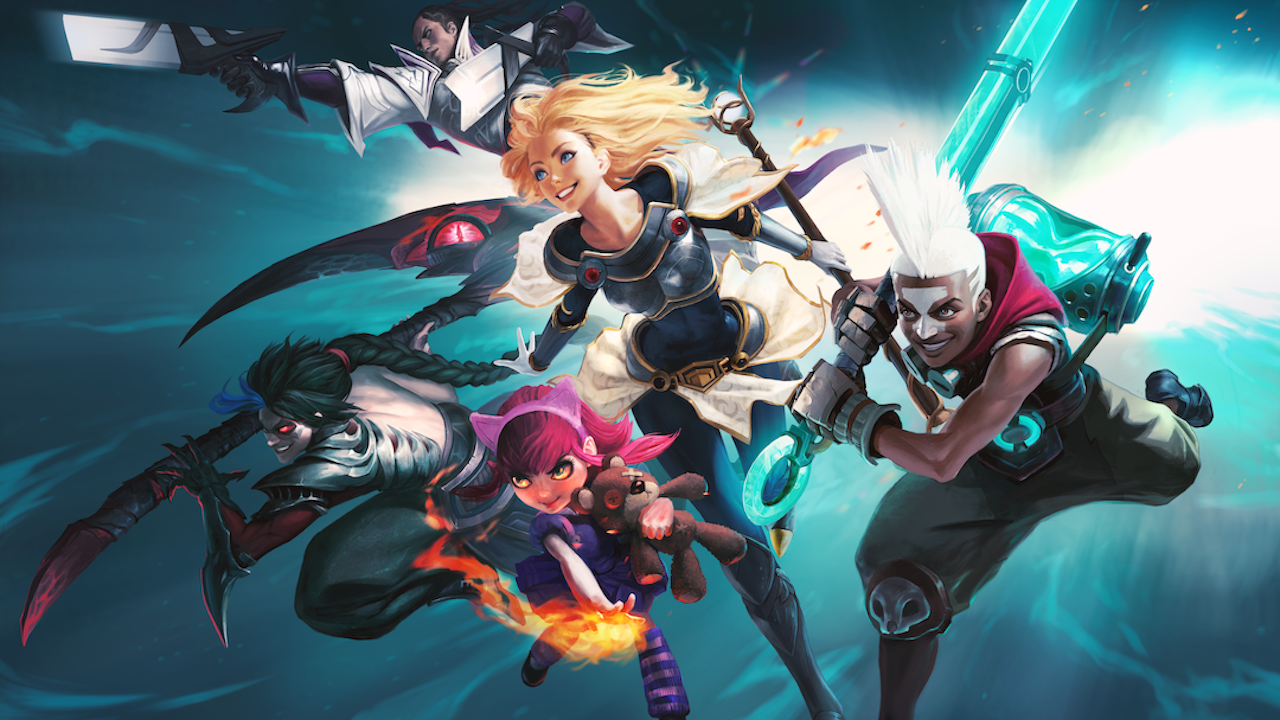 Riot Games is making an MMORPG, although it was announced in a rather unusual way. This upcoming MMO will be the first foray into the genre by the developers behind League of Legends and Valorant. On Twitter, Riot Vice President of Intellectual Property and Entertainment Greg Street wrote on Twitter that he is committed to a new project that will develop the League of Legends universe. When asked if he was an MMO, Street directly confirmed he would be on Twitter.

Riot has also announced Riot Forge, a publishing initiative in which Riot will collaborate with external developers on games and other projects based in the League of Legends universe. One of his first projects is Ruined King, a LoL RPG role-playing game coming to consoles and PCs in 2021.

Did you play League of Legends?

There’s also a fighting game that Riot has been quietly working on for years, as well as Arcane, an animated TV series League of Legends, as if Riot wasn’t busy enough.

IGN contacted Riot for clarification and we were shown to Street’s tweet. But this is another League of Legends project announced then. Stay tuned for more updates in this regard in the future.

Matt TM Kim is a reporter for IGN.