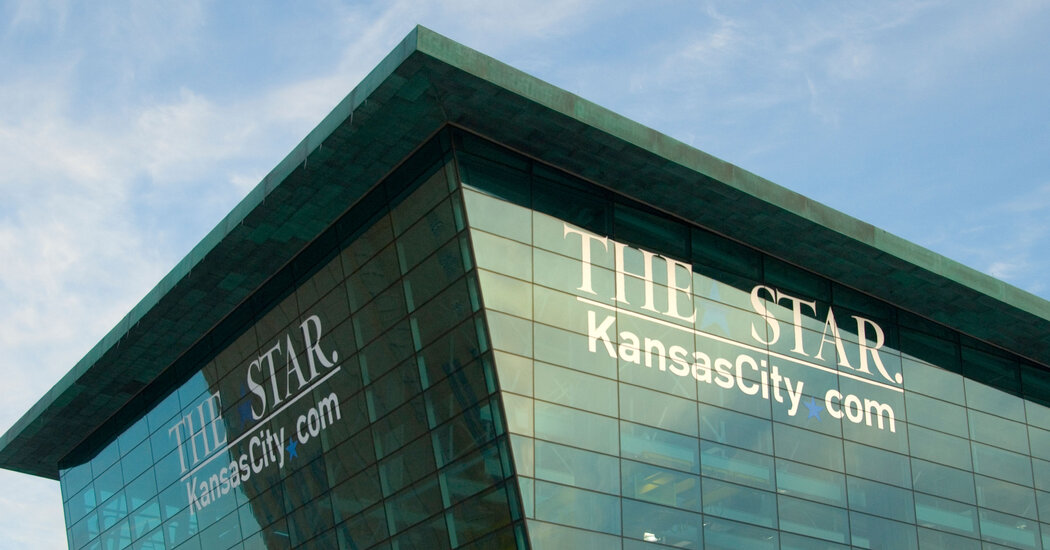 In September, the Los Angeles Times editors apologized for decades of biased coverage of the city’s non-white population, blaming it for a shortage of indigenous, black, Latino, Asian-American, and other minority groups in the newsroom. At least for the paper’s first 80 years, it said, it was an institution “deeply rooted in white supremacy.”

Founded in 1880, The Star’s effort is one of the most daring moves in its scope and ambition.

“I think it is a visionary moment when hopefully other media will follow their lead,” said Stacy Shaw, a Kansas City lawyer and activist who is part of The Star’s newly formed advisory group. “Often people don’t even acknowledge all the horror they have caused against the community. I think that’s the first step and say, “We’re wrong, how are we going to fix it now.” ”

Mr Fannin said in an interview that the depth of The Star’s racist coverage was dire – coverage that helped reinforce the inequalities that still plague the city. He pointed to the newspaper’s founder, William Rockhill Nelson, who mentored and supported JC Nichols, a developer who used racial restrictions to create neighborhoods that were all white and remain predominantly white to this day.

The star gave Mr. Nichols not only gave favorable coverage of his developments and gave him the space to promote his divorced developments – ‘A Place Where Discriminating People Buy’, one read, but it also earned him a lofty eulogy when he died in 1950 .

“Nichols is one of the few city leaders with a vision beyond its time,” the paper wrote in an editorial at the time.

While the ambition of Sunday’s series of articles has earned The Star praise, it has also put a fresh take on the editorial demographics: About 17 percent of reporters are black in a city where black residents make up about 28 percent of the population. Until this year it hired Ms. Williams’s son, Trey Williams, to oversee race and stock coverage, the paper had not had a Black Staff editor in over a decade.