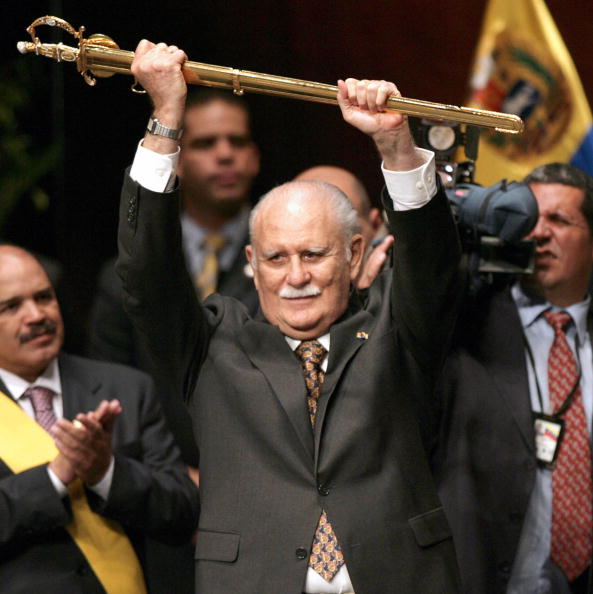 “Today, December 18, 2020, due to cardiac arrest, a tireless fighter died, our boyfriend José Vicente Rangel Vale. Peace to his soul “, it is shown in the tweet.