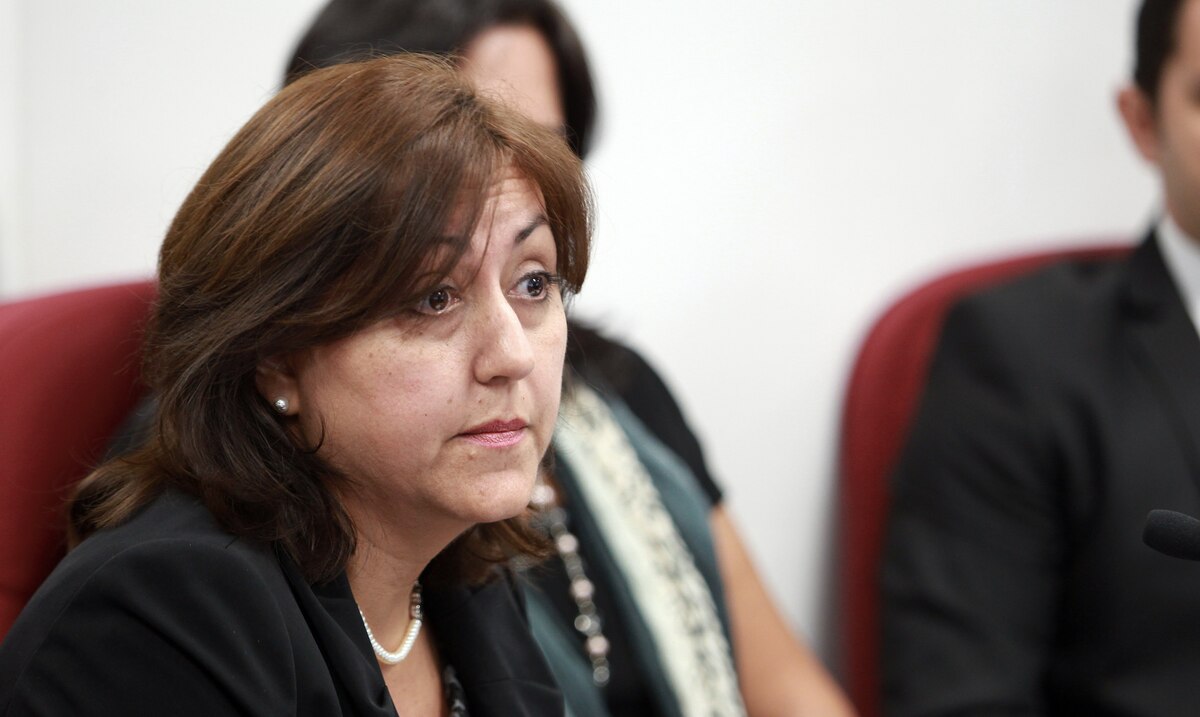 The manner of filling the vacancy that Judge Anabelle Rodríguez will leave in Supreme Court appeared yesterday, when the Senate gave a new blow to nine of the 27 appointments made by the governor Wanda Vazquez Garced which he had rejected last week.

Negotiations between the upper house and the executive are aimed at ensuring that a woman occupies the seat that Rodríguez will leave when she reaches retirement age, according to sources who indicated that the president wanted. But it will not be the judge of the Court of Appeal Maritere Brignoni, Vázquez Garced’s first choice.

“It simply came to our notice then. He has 13 votes against, “said a source in the media about Brignoni, who would need 16 votes to be confirmed.

El Nuevo Día has learned that the alternate candidate for the Supreme Court has already been elected and will be confirmed by a majority of the Senate of the New Progressive Party (PNP).

Instead, yesterday the Senate approved three deputy prosecutors, a district attorney, a family affairs lawyer and four members of the Medical Discipline and Licensing Committee appointed by the chief executive.

For some members of the minority, the action of the senatorial majority not only highlights the “improvisation”, but was the result of negotiations taking place behind the scenes between the Legislative Assembly and La Fortaleza for the positions in dispute.

“Obviously, it is a reflection that they were not rejected because of their merits, but because of a power struggle with La Fortaleza. This intra-party show is absurd 15 days after the end of the four-year period “, said the popular spokesman in the Senate, Eduardo Bhatia.

Puerto Rico Independence Party Senator Juan Dalmau stressed that the majority’s action undermines the credentials that nominees can have for office.

“This does not do a good service to these officials, because it gives the impression that they are deceived, when they probably have the merits, but we will not know because we have no evidence,” he said.

People’s Senator Cirilo Tirado said what was raised was “stupid.”

“Playing with appointments in exchange for some kind of request seems to me not to be fair for those who hung up and for others in the future,” Tirado said.

Brignoni did not get the 16 votes needed for a future confirmation by the Supreme Court, despite the fact that former Secretary of Public Affairs Ramón Rosario and former campaign manager of elected governor Pedro Pierluisi, lawyer Leo Díaz, were lobbying among non-progressive lawmakers. declared a source.

“This is not really a consultation process, except that we have communication. The decision is hers “, Pierluisi admitted.

On the rope, there is also Vázquez Garced’s candidate for the Comptroller’s Office, Gerardo Rodríguez.

Senate President Thomas Rivera Schatz favors Senate Secretary Manuel A. Torres for the Comptroller’s Office. In fact, in a committee yesterday, the PNP delegation approved a resolution in support of Torres.

The Senate withdrew until December 26, but Rivera Schatz stressed that he reserved the right to convene the body before that date.

“If we need to attend a meeting, we are ready to do it. It is possible that we will meet next Saturday (tomorrow) “, he warned.