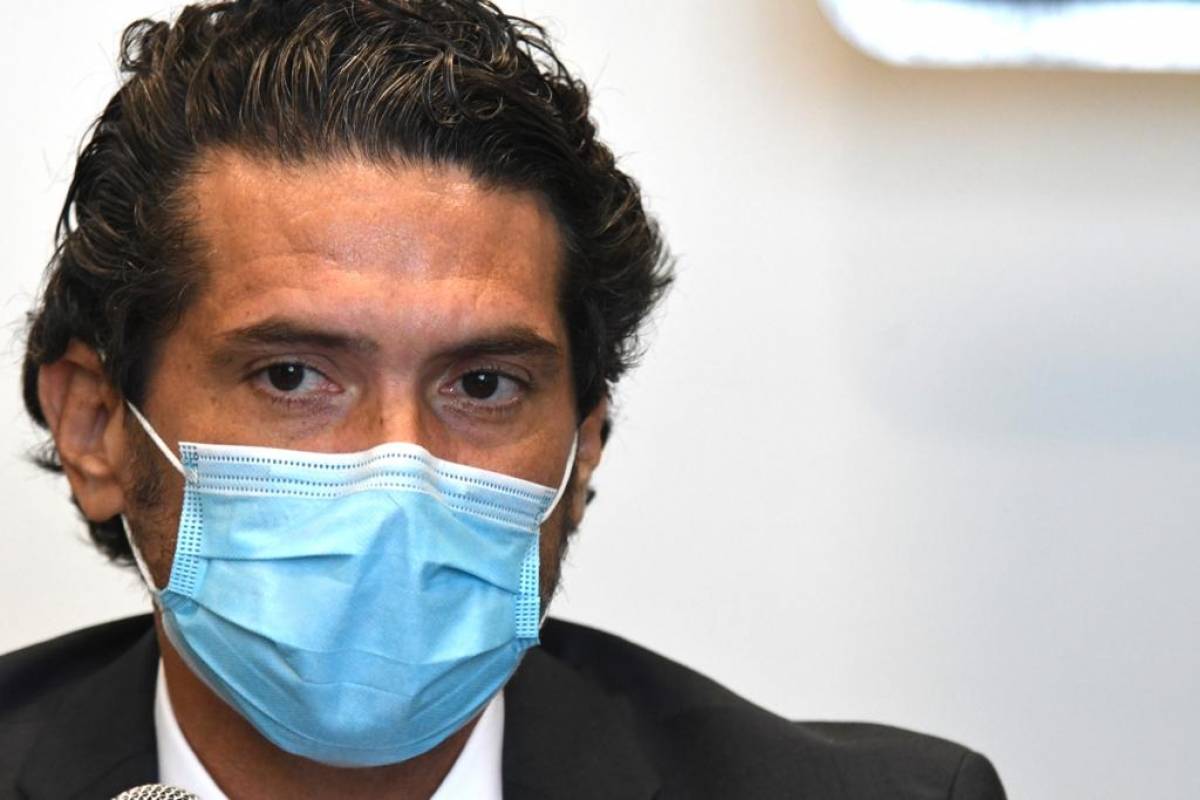 President State Electoral Commission (EEC), Francisco Rosado Colomer, anticipated that he would decide between Friday night and Saturday whether to grant the request to count the early vote in San Juan that Citizen Victory Movement (MVC), and to which only Puerto Rico Independence Party (PIP).

Although he did not advance his decision, Rosado Colomer recalled several arguments put forward by The New Progressive Party (PNP) in the papers that were delivered yesterday.

He also said he would not necessarily expect party managers from Board of Absence and Early Voting (JAVA) present the report they are preparing on the apparent imbalances that persist in the early voting units in the capital before issuing their resolution. It has not been reported when officials will deliver the document.

“Otherwise, yes (I would wait to read the report). Read, evaluate and decide. I may need him, but I can’t tell you now. I am in that construction phase based on the opinions of the parties, I see what the controversy is as such and I see how this type of controversy is treated “, said Rosado Colomer.

“I can’t change the rules in the middle of the game, in terms of how things went and how they were done. Are you telling me “I was wrong”? Because you did it, no one else did it. The way they interact is part of the things I evaluate. If someone else did it and you weren’t there, I can do an analysis, but it’s different when you’re there. If you make the cake and the cake burns, then is it someone else’s fault? I need to see if this happens here, “the judge said.

In his letter, the PNP electoral commissioner, Hector Joaquin Sanchez, assured that the JAVA examination was conducted in accordance with the law and regulations, rejecting that there were irregularities related to the lack of examination records or briefcase incidents, as stated by MVC.

“He was very worried that what happened in the mayor’s office would not happen for the minutes to be released (before the end of the electoral event). It was agreed (to keep them in separate briefcases), but after November 3 they were available, photocopied, a trunk was found. All this has happened, but for some reason there are those who do not remember. At the time of the examination, no one complained. The examination was done “, Rosado Colomer underlined.

“The PNP says our arguments are false using lies. They say that this has already been said and that everyone has agreed. The most surprising thing for me is that they say that the mismatch we are claiming is simply a mathematical error that can be solved and that it is a mismatch between the minutes and the ballots. The big mismatch is between voters and ballots and there is no way to keep this going. If there was the number of ballots in minutes, something is wrong in the box. But it is a list of the number of voters, “said Olvin Valentin, MVC’s election commissioner.

Valentin insisted that the early ballot papers in San Juan were examined without counting sheets or incidence, a situation which, he says, was corrected in subsequent sections.

“Now they started bringing minutes, but it didn’t happen inside 1-5,” the commissioner said.

“It is alarming that MVC claims that in the 5 polling stations in San Juan, the number of ballots counted for Unit 77 (for early voting) is considerably higher than the number of voters who voted by any of the early or absent voting methods that are reported in Unit 77. MVC had access to reconciliations and the issue was repeatedly discussed in the Commission, all agreeing that, given the high volume of voters requesting early voting, the management of the vote was around 220,000, instead of of the approximately 15,000 who worked, who affected their organization ”, was part of what Sánchez expressed in his argument to reject the count.

The electoral commissioner of Popular People’s Party (PPD), Gerardo “Toñito” Cruz, validated in its writing the proposals for the absence of spreadsheets and stated that, in essence, a “pasted copy” of the results of the night of the event provided by Office of Computer Systems and Electronic Processing, as well as issues related to consolidating the results of the various briefcases of a section.

However, Cruz denied that the relaunch was the appropriate procedural mechanism to remedy the inconsistencies found.

“The solution to the problem cannot be worse than the problem itself. We believe that making a number within nine days of the end of the working days available to close this process would be a solution that would pay for uncertainty, as some of the public fees that are validated during the general control or counting, By mandate constitutionally, they must take the oath at the beginning of January 2021 and no one can guarantee that we will respect the certification of these candidates before those oaths “, it is shown in his argument, in which he emphasizes that a report from San Juan would set a precedent for which the parties request the same in other municipalities.

According to Cruz, the EEC should set up balance boards so that, at the end of the examination of the 110 sections, the results and lists of advanced voters are examined “if the value of the non-alignment can exceed the margin of victory of the elected candidate”.

“Only if there is no possibility of a reasonable square of a section, the ballots can be counted by machines, at the end of the general examination,” said the People’s Commissar.

The Dignity Project, which opposed the report, did not provide its media with its written arguments.