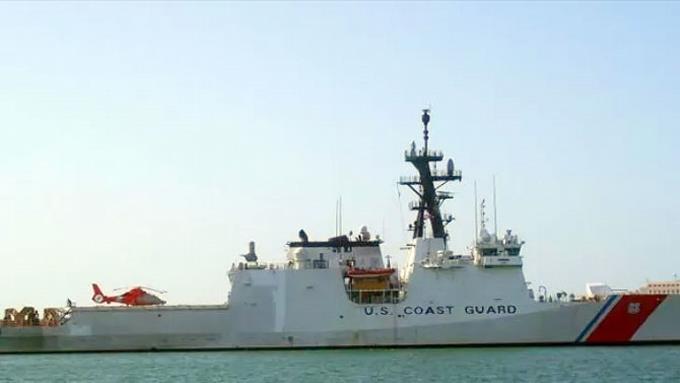 A group of 15 Dominican nationals were repatriated to their country after they were intercepted in Puerto Rico territory, US federal authorities on the Caribbean island said on Wednesday.

The statement states that the operation was carried out on December 10 and resulted in the repatriation of 15 Dominican nationals.

The arrest was made by agents of the United States Customs and Border Protection (CBP) after they discovered a suspicious “yola” type vessel sailing off the coast of Puerto Rico without lights.

A CBP boat intercepted the suspected boat, with the support of teams from the Marine Unit (FURA) of the Puerto Rico Police Department.

The detainees were handed over to the US Coast Guard, which provided basic medical care to the 15 people.

Later the immigrants were transferred to a ship of the Dominican Republic’s navy.

The statement recalls that lately, the number of people trying to enter Puerto Rico from the island of Hispaniola has been increasing, despite the serious challenges it poses.

In fiscal year 2020, federal authorities in the Caribbean seized about 87 tons of cocaine, 126 tons of marijuana and 952 weapons and made the arrests of 47,872 illegal immigrants.

Federal authorities insist on deterring those attempting to enter the United States through Puerto Rico, a trend that continues to increase despite the covid-19 pandemic and the strong currents recorded in the Mona Canal, the Ocean Strip which separates the Commonwealth from the island of Hispaniola.